In the past couple of years, Samsung has demonstrated great consistency in the introduction of note phones by every other fall. 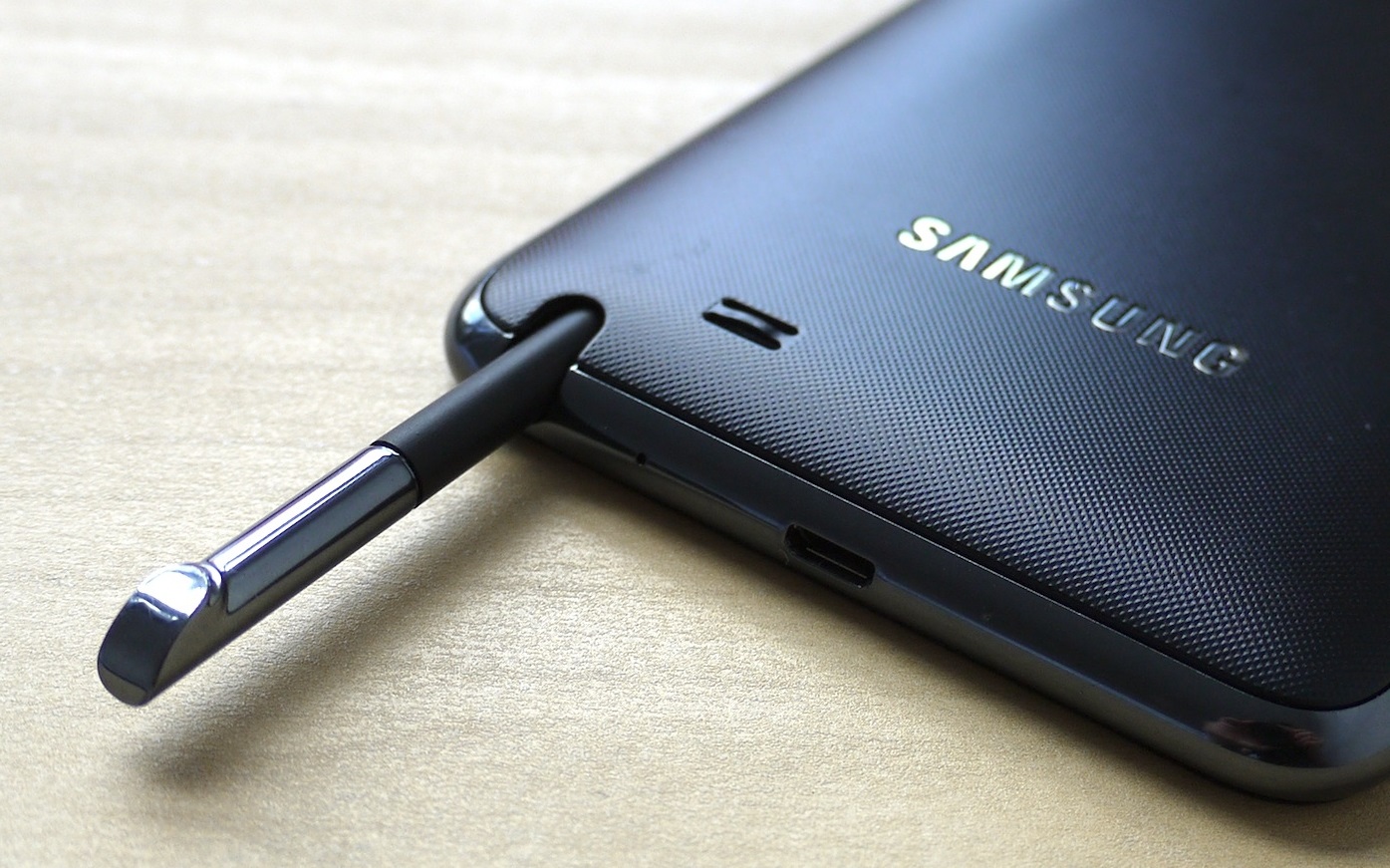 For the galaxy note fans, Samsung galaxy note 4’s rumor only comes as good news to embrace and talk about!

The Industry’s Next Competitor?

With the great excitement from the fans, it is only clear that Samsung is aggressively paving its way towards pleasing its clients.  With a close follow up of the predecessors, the next trend in is only expected to have better and upgraded features.