Time flies at lightning speed and before you know it, 2013 is about to come to an end. Next year will be a lot better, at least when it comes to gadgets, as the world’s top brands and their engineers have come up with more productive tools for the home, workplace, and schools – all to be launched in 2014. 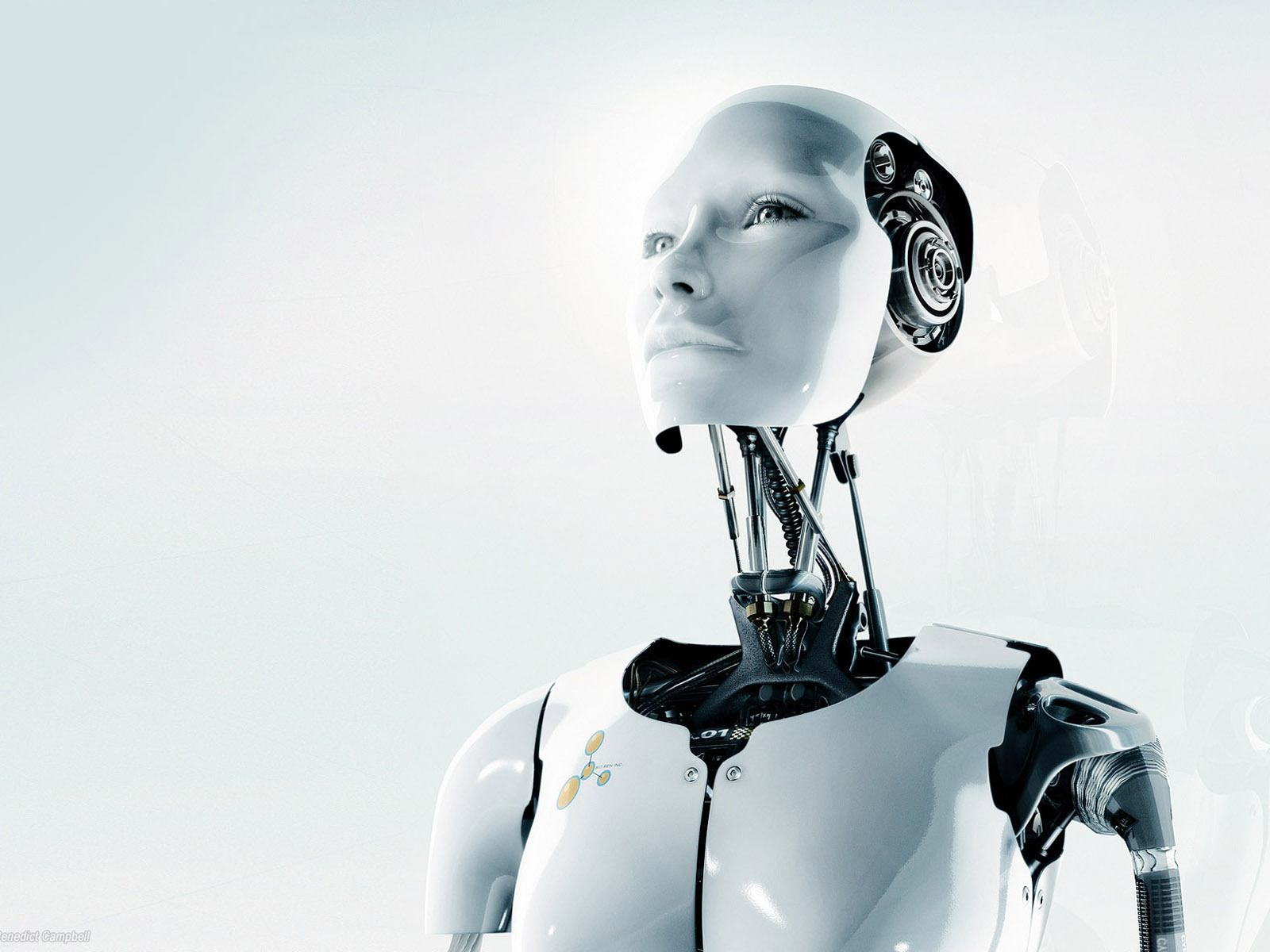 Here’s a quick glimpse at some of the most amazing ones:

This latest gadget by Garmin gives out your navigation info on an easy-to-read HUD (head-up display) from your smartphone. Now, you may think you no longer need this since you already have a smartphone for your in-car navigation needs. What you might not realize, however, is that your visual accessibility can be highly compromised due to glare, improper mounting, or screen viewing that simply isn’t optimal.

Just because you’re tuning out the whole world doesn’t mean it has to know. The Bose Company has come up with active-noise-cancellation electronics as an alternative to those big, gray Bose headphones and putting them into in-ear ear buds. Just like other noise-cancelling headphones, it uses sound waves to oppose the floating sounds around you, making the ambient sound muffled. In order to capture the sound outside and erase unnecessary noise, two microphones are placed in each ear bud – one for the outside and another for the inside.

How it works beyond the basics will remain the company’s top secret. The important thing, of course, is that it works in drowning out all the annoying sounds around you – like plane engines roaring or heavy traffic. And one great feature is the Aware mode, which allows you to let all the noise come in whenever you choose to, such as subway announcements, traffic, or other things you want to pay attention to.

iRobots for Home, Defense & Security, and Remote Presence: Price depends on the kind of product you choose

Over 10 million home robots have been sold worldwide, and this is because they’ve totally revolutionized the home cleaning system. Vacuum-cleaning, floor-scrubbing, floor-mopping, pool-cleaning, and gutter-cleaning robots – these helpers free you precious hours so you can do more important things. And you never have to worry if the chores are going to be done the right way!

For years, iRobot’s defense and security robots have performed countless missions for public safety professionals and government troops around the world. Their battle-tested robots have performed thousands of dangerous missions on reconnaissance, search, and bomb disposal. They also have small and lightweight throwable robots for special ops and large iRobots meant to carry heavy payloads.

This is the brand’s mobile robotics platform – the one that brings solutions to new markets, allowing remote workers to still collaborate personally wherever their workplace is. The FDA-approved RP-VITA telemedicine robot, for example, connects physicians with their patients from anywhere in the world, a potential that’s also applicable in various market settings.