It is been a long journey for Google since launch of first nexus device. By now, everyone knows what Nexus stands for. It is basically about using latest android version and Google’s vision in future mobile technology. And for now, HTC and Google have paired up to build all new Nexus 9. Here’s in depth review of Google Nexus 9. 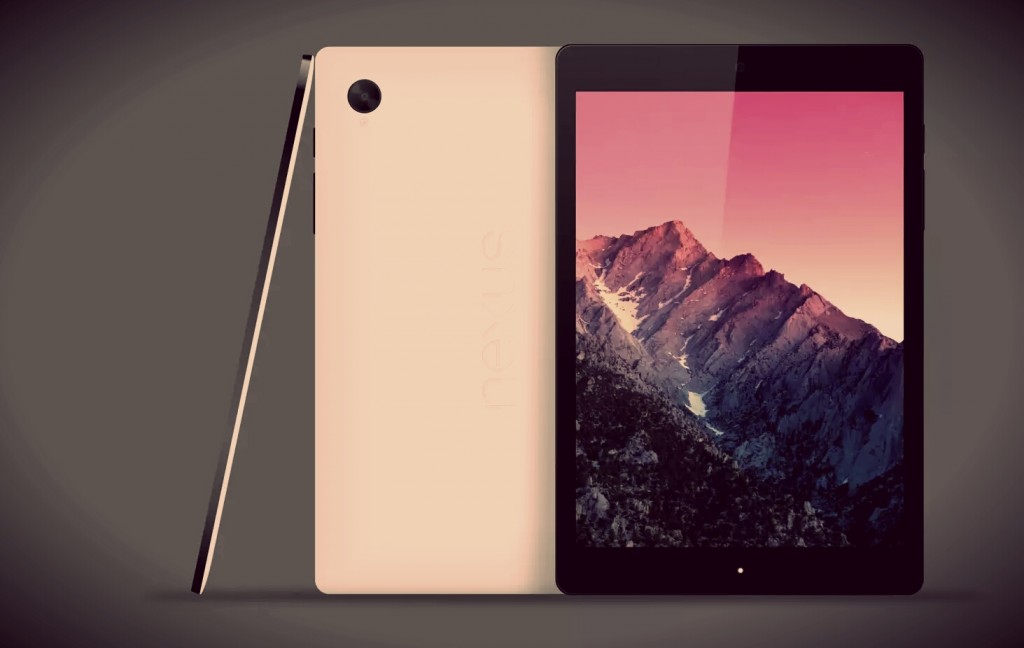 Don’t get confused between pros and cons. Google Nexus 9 is undoubtedly fast and runs on Android’s latest version Lollipop and will be first to get latest updates from Google.

Could have been a better in looks

The Nexus 9 looks amazingly great in photos but you will be little disappointed when you buy it. Without any accessories to smarten up, nexus 9 looks little boring. It has always been the case with Nexus devices. They do not glitter much in design and looks. Google Nexus 9 comes in lunar white, sand and masculine black colour.

Although weighing same as iPad Air 2, Nexus 9 looks little denser. However, it feels great in hands. It is narrow enough to hold vertically and type with thumbs.

Google Nexus 9 comes with the similar kind of rubbery backside as seen in Nexus 5. It gives it a very handy grip but attracts lots of dust.

Good work done on the display

As far as display is concerned, there is a vast improvement in the Nexus 9. It comes with QXGA (2048 x 1536) IPS LCD display. Android L certainly helps.

Due to aspect ratio of 4:3, this tablet will produce more box like photos than wide screen photos you might be used to. You will find it comfortable to use this tablet in portrait mode but however there are some drawbacks when watching videos.

The first tablet to come powered with Nvidia’s all new Tegra K1 was Nvidia Shield Tablet. The good news- Google Nexus 9 is the second device that is powered with Tegra K1.

However, Nexus 9 is the first 64 bit Android tablet, with both 64 bit CPU and operating system. Although the tablet slows a down a bit on switching between high graphic games and portrait desktop, we feel Google Nexus 9 is perfect buy for entertainment and productivity purpose.

Google Nexus 9 has rear camera of 8MP and front facing camera of 1.6 MP. But, both 8MP and 1.6MP often take noisy and washed out snaps. HDR feature goes missing here which means photos that you take with a dark background in front of bright light will look weird and washed out.

Camera is a total mess. Indoor photography is full with haziness and there is even more trouble with bright light sources.

Overall, Nexus 9 camera is not meant for candid family photos.

One cannot expect much from a 6,700 mAh battery pack for a 9 inch 2048 x 1536 display. Battery works fine on standby mode. However, on switching it too Wi-Fi for the night, it burned about 30-35 percent of battery power which is comparatively more than other top tablets.

You will have to charge this tablet every single day that you actively use it.

Overall experience with Google Nexus 9 was good. On the one hand, Android Lollipop aka Android 5.0 is bold and beautiful. But on the other hand there has to be some work done on screen, camera and design. The Nexus 9 tablet is undoubtedly far ahead from other tablets in some features but lacks in other. Like other Google Nexus devices, GoogleNexus 9 is also designed to have the absolute and clean version of Android. The masculine black body, 64 bit powerful chipset will be fun and amazing for developers and diehard Android fans to play with.