In the information economy that has become the norm in the 21st century, menial labor has been replaced by mental labor. Many of us have “work” that to an external eye consists of little but sitting at a computer screen all day. It’s how we mentally manage our time that constitutes the “effort” that used to consist of (and still does for many) swinging a hammer or pulling a plough. 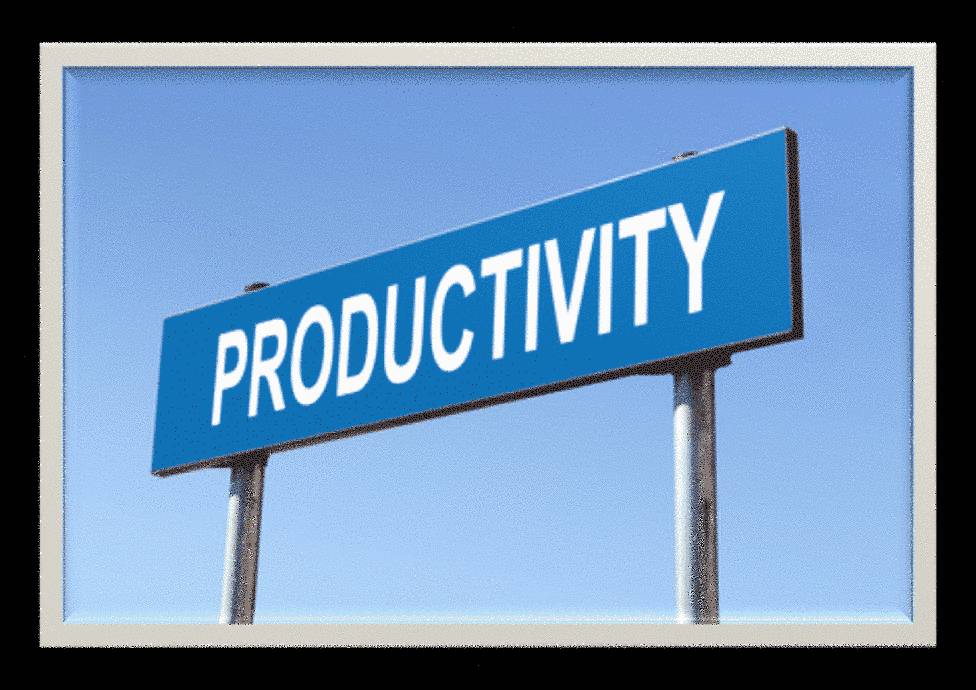 Mental stress thus takes the place of physical exertion, but just like the body, the brain has its natural limits. Often we’re simply asking too much of it, when it comes to managing the dozens of complex and often ambiguous commitments we’ve been assigned. Part of the solution must be a system of organization that allows us to get some of that material out of our brains and into an external record.

To that end, many software programs have been designed to help workers improve their productivity. These range from simple calendars and to-do lists to complex suites of programs that help track the completion of tasks. Here are the three most recommended productivity programs:

Things is a program produced by a company called Cultured Code, based in Germany. Versions of Things are available for the Mac, the iPhone, and the iPad. Based around management guru David Allen’s popular “Getting Things Done” system, the program is a to-do list with a difference: there are Areas (which are broad categories like “Home,” “Work,” “Family,” “Computer,” etc.), and within those there are multiple-step Projects, and nested within those are the core of the system, the individual Actions. The idea is that to tackle big, confusing tasks, your focus must be on the very next step. Things can be tried for free but the full version is $49.99.

WorkFlowy, unlike Things, is free, and is not an app but a Web-based tool. (These are increasingly popular, as multi-tabbed browsing has made a Web browser the center of most people’s computing experience, fulfilling multiple functions at once, and keeping the number of open programs to a minimum makes your PC function better.) The model for WorkFlowy is the old-fashioned outline, so you can still create projects that contain multiple items, those items can have multiple sub-items, etc. This tool is deceptively simple but is receiving rave reviews.

iCal is the calendar program built into the Mac. Google Calendar would be the web-based equivalent, and they’re interoperable to some extent, but it can be difficult to make the transition from one to the other, even if you’d prefer a Web-based calendar. A calendar is a vital separate tool even if you use Things and/or WorkFlowy, since some tasks are associated with specific moments in time that you want to be able to chart out in a clear way. iCal does this by allowing color-coded categories (for instance “Fun,” “School,” “Household”) that you can toggle visible or invisible. There’s also an alarm feature to remind you when you’re about to miss an appointment!

There are my recommendations for the most useful productivity programs. Best of luck managing your time and workflow!

Eliza Morgan is a full time blogger and freelancer, who, when not writing, enjoys anything and everything outdoors (except bugs!).