Samsung galaxy note is the name that has been used to refer to the Samsung series of tablet computers as well as android smartphone-phablets. The devices use stylus technology as well as large screens that are pressure sensitive. Currently, Samsung is working on one of the most anticipated smartphones. This is with no doubt the Galaxy note 4. 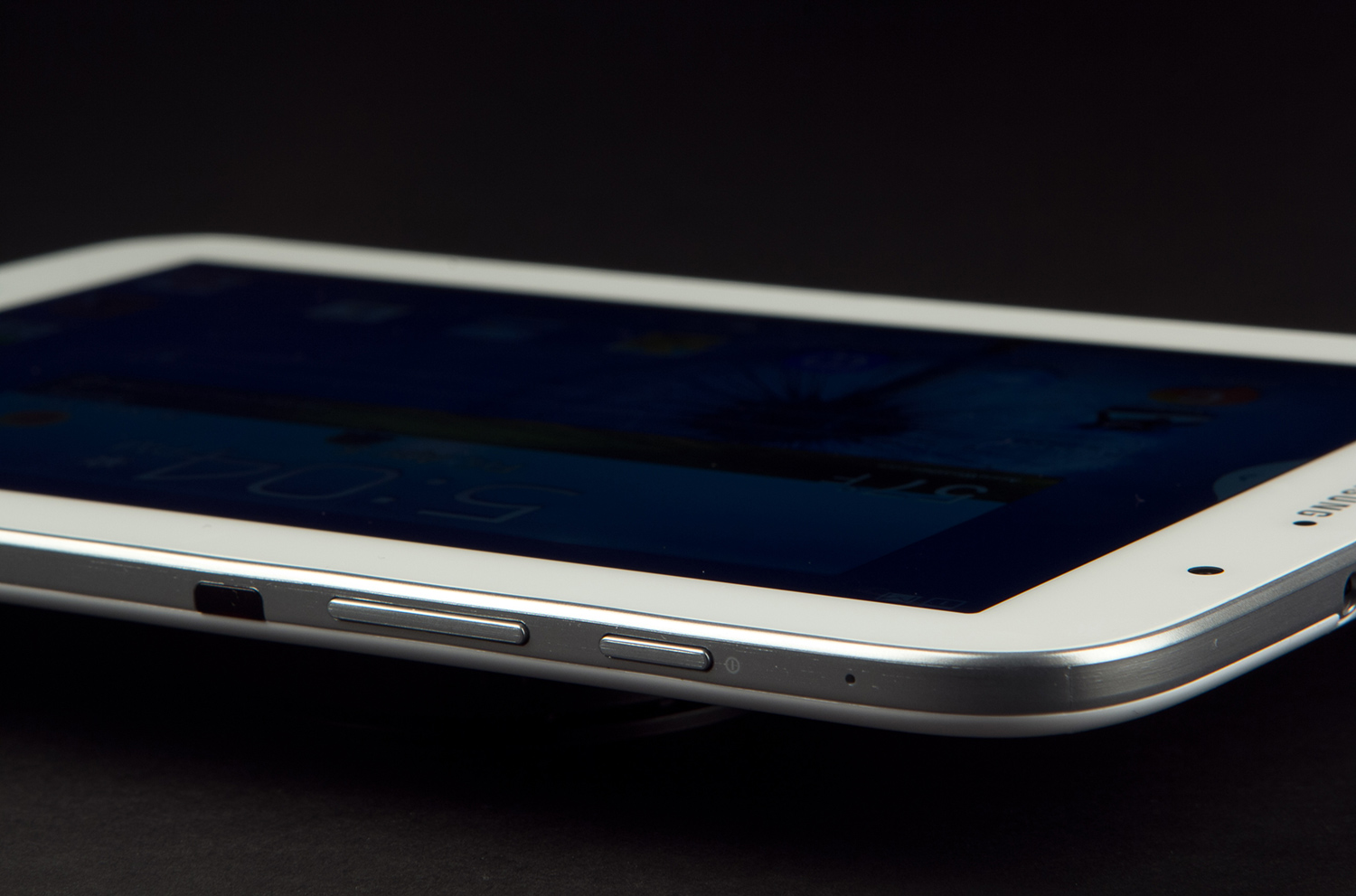 However, even with the listed pros, the device is also expected to have some cons that include: