There has never been a more debatable subject than the title mentioned above. People who are dedicated fans of Mac claim their system to be above PC’s in all contexts. PC’s and Mac’s have remained in stiff competition over the ages and it is quite hard to determine the winner here. 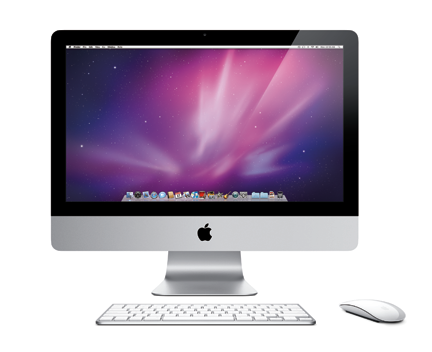 However, considering the features and the attributes possessed by Mac, it scores a bar above PC’s. Here are some of the reasons to support our claim:

Macs can prove to be more reasonable in the big picture:

It is a fact that Macs are more expensive than their PC counterparts but the real calculation that matters is the amount of money you spend in the overall run of the system. In this context, Mac scores heavily over PC’s. The maintenance costs of Mac are not as high as that of the PC’s and there are a very few times that the system of Mac fails at regular intervals. If you compare a 3 year old PC and a 3 year old Mac, you would find many points of difference between their respective performances. The life of a PC is not as long as that of a Mac and this is the major reason why you should buy a Mac instead of PC.

When there are fewer options, we tend to choose the best. When the customer reaches the market to buy a PC, there are thousands of choices along with different speeds and sizes. It becomes confusing for him to select one and in this confusion; he often falls for the wrong laptop. On the other hand, there is a limited range when it comes to Macs and hence the consumer cannot fall for the wrong gadget in such case.

The Apple assumptions about software are often right:

When the experts of Apple make assumptions on software, they are usually dot correct, but when it comes to Microsoft, it can try to depict software years ahead of its availability and often get it wrong.

Credibility in the market:

It is considered a prestige to buy a Mac. The looks of Apple are incomparable and also the credibility of Macs is unmatched in the market. The credibility of Apple laptops is also measured by the number of complaints registered over a period of time and usually, this number is really low with Macs.

This is one point where Macs are hailed by the critics. The in-built virus busting softwares of Mac avoid any kind of threat to creep inside the system. This is one important reason why you should buy Mac instead of PC.

So, these were some reasons to go for a Mac instead of a PC. Which one you’ll buy? Tell us via leaving a comment.