Do you remember the times when mobile phones were different enough to discuss the peculiarities of their designs and functions? It was before smartphones invaded our life. After that all manufacturers started producing prolonged flat things with huge screens and minimal amount of keys. And today the main purpose of all mobile devices manufacturers is to release the thinnest smartphone with a screen close to the edges. 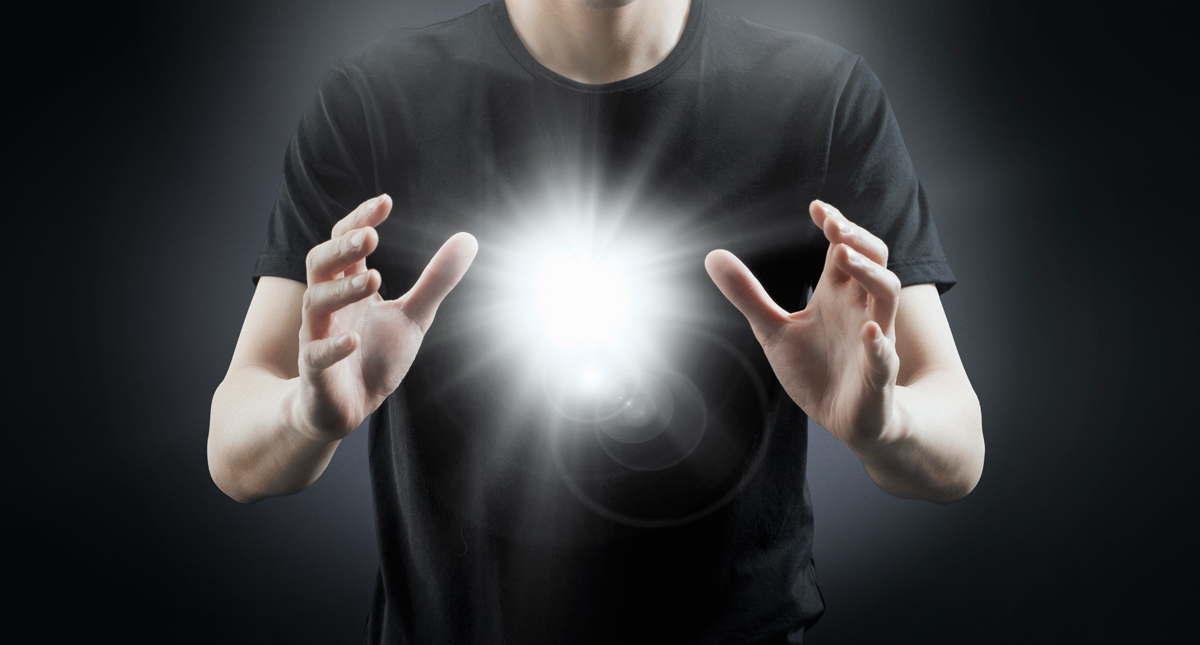 Does it mean that designers have given up on thinking about anything new? Well, I don’t think so. What designers need is to think differently. Here’re some interesting ideas that can be realized in future smartphones. 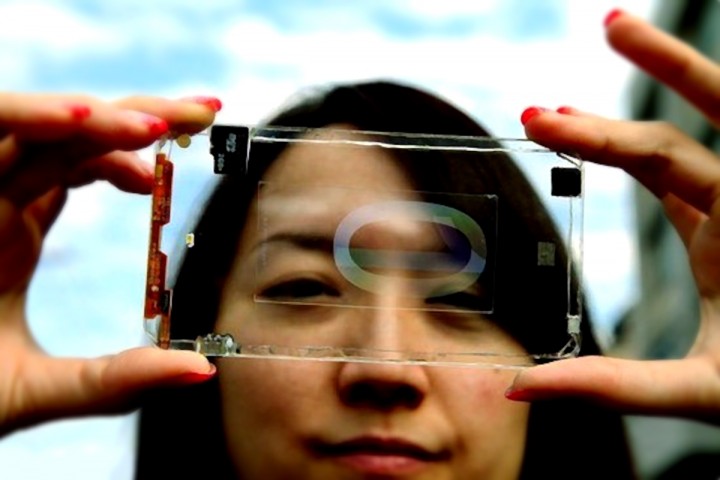 Polytron Technologies has already created the first prototype of such smartphone. Most of its part are absolutely transparent. Battery, memory card and some other components are non-transparent, but they could be used as design elements until the researchers from Stanford University find a solution.

The main question about this concept is whether it is really useful. What does this transparent design provide apart from futuristic appearance? How will such a smartphone perform under the bright sun? There’re some thoughts that such a design will be useful for apps that use augmented reality. Is it true or not we shall wait to see. 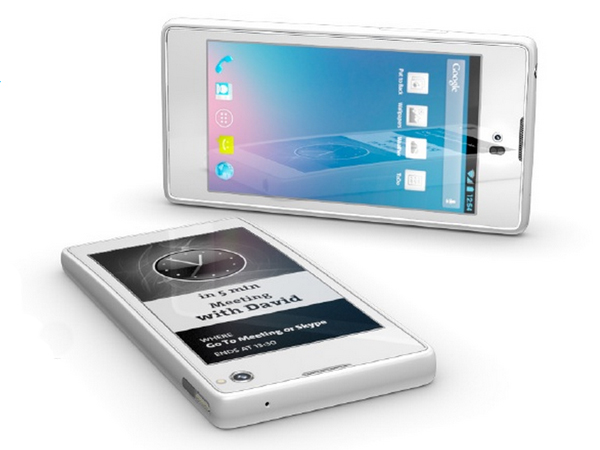 After smartphones appearance a screen began to occupy the whole front panel. But still there’s a back panel which can also be used. Designers from Yota offered a pretty brave concept: the company has announced a smartphone that has additional e-ink back screen. It can be used both as a main screen (if you need to save the battery during the trip, for example) and as an additional one in order to get some important information. The static picture on such a screen almost doesn’t require any energy so in case your battery is down you see there the last picture that was sown on it (it may also be useful in some situations). 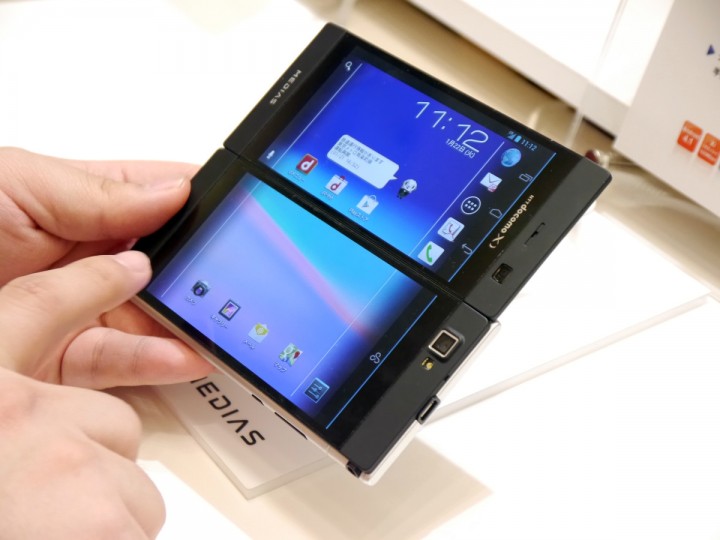 Another possibility to add one more screen is to make a folding smartphone. This is what NEC Medias W has tried to do. In a folded position their smartphone resembles the one from Yota with the exception that the back screen is as colorful and sensible to touches as the main one. But the main peculiarity of the model is the possibility to fold both screens into one plane.

It may look unusual but there’re certain advantages of such a concept. For example, on one screen you may see the list of emails in your inbox while on the other one there will be the contents of the selected email. Also, the second screen may be used as a keyboard which will be significantly bigger and more convenient to use than a traditional one.

Right now this device is available only in Japan, and there’s no certainty that it will be released abroad. Nevertheless, this concept is worth paying attention to it as it may be copied by other manufacturers.

A smartphone with projector 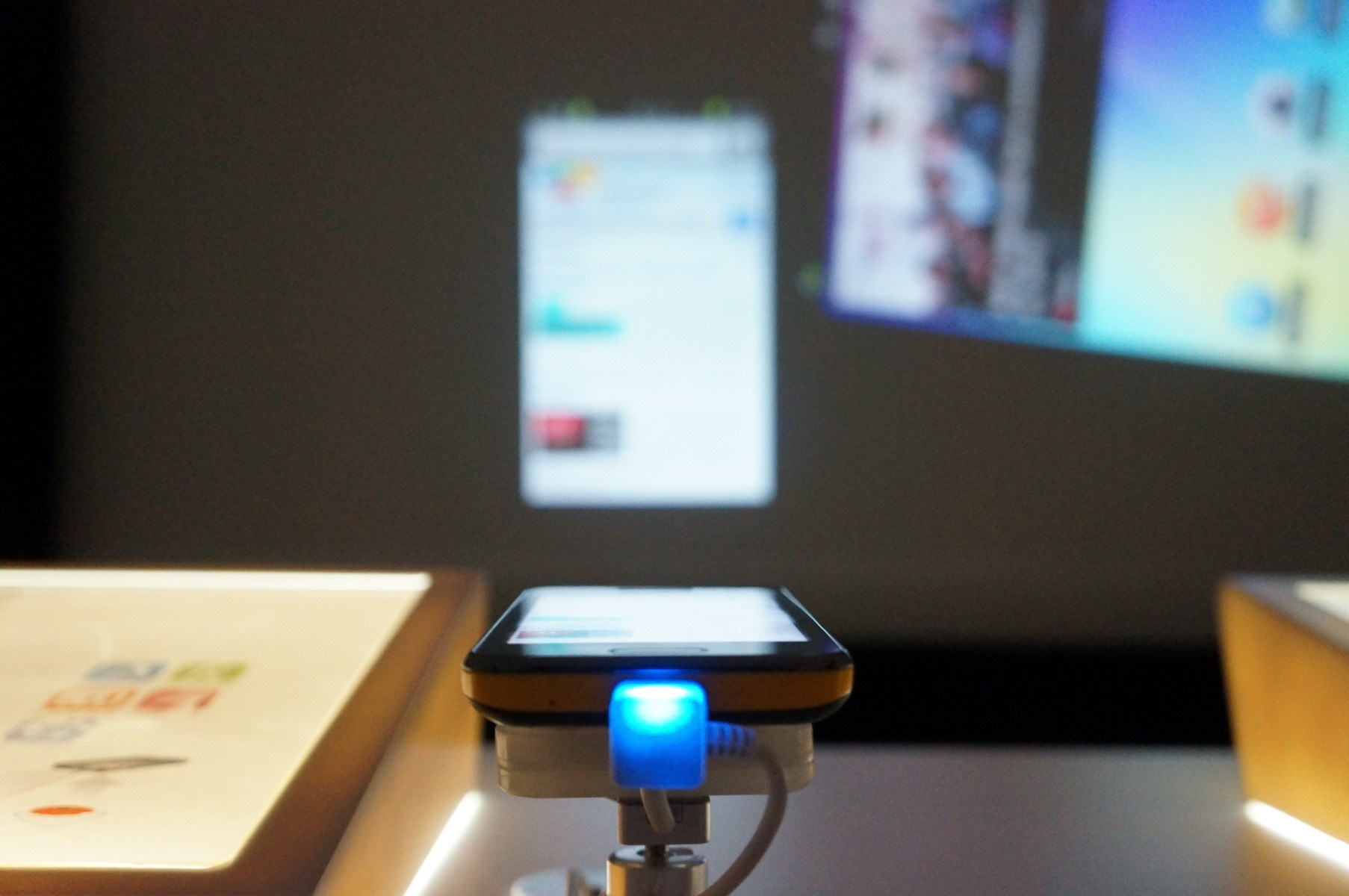 Since the technologies allowed creating small projectors, developers try to insert them into smartphones. The most active company in this aspect is Samsung: in 2011 it released W7900 and in 2012 a more known Samsung Galaxy Beam was presented. But neither of these smartphones became really popular with users.

On the one hand, projector in a smartphone is a great feature. You may turn any wall into a cinema screen. But in practice there’re some considerable problems: you need complete darkness to get good picture, still the quality will leave much to be desired, and the question about battery life remains open.

But with the further development of projectors their quality will improve and then this feature may get another life. 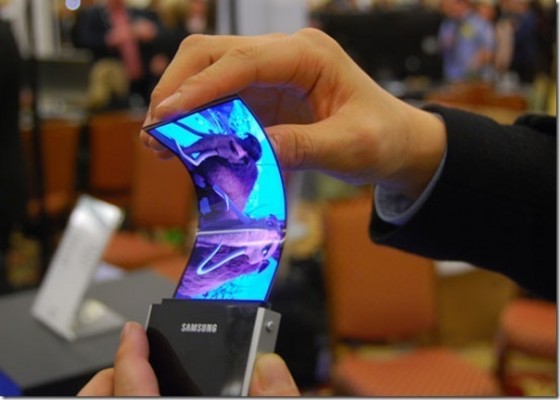 Flexible technologies have improved significantly recently. Now it’s not a problem to create a flexible screen and some companies have already begun experimenting. For example, Samsung presented Youm concept device at CES 2013 which can be bent. Another device has a screen that is bent at the edges.

In 2011 Nokia presented Nokia Kinetic, a device where flexible screen has also its own functions as zoom. 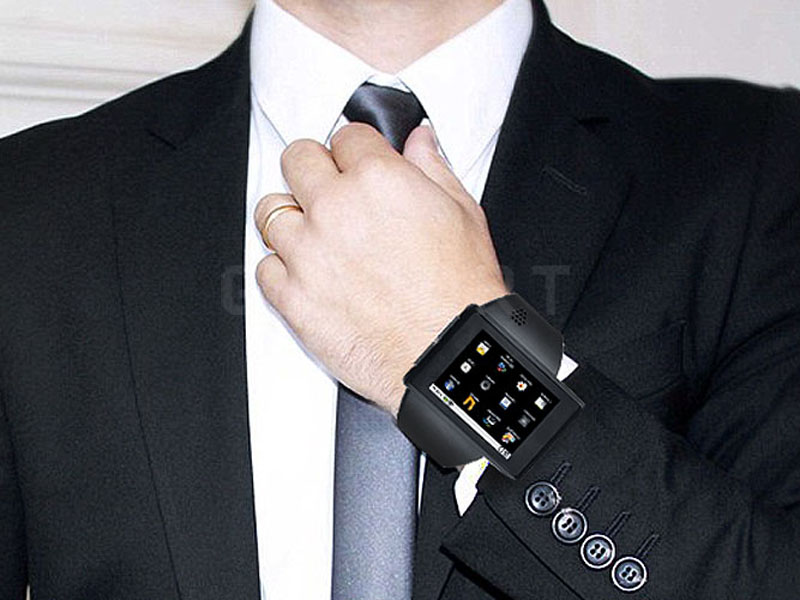 Well, the idea is close to that of smart watches. So far the devices presented by different companies at different time have not been very successful. But it doesn’t mean that the idea should be abandoned. The question is in the realization of this pretty perspective idea. With the development of flexible batteries and flexible screens very soon we may see absolutely new kind of portable devices.