As if Facebook needs any more of the limelight. It has been sprawled across almost every media publication for a number of months now, and most recently for all the wrong reasons, with the IPO fiasco and subsequent legal proceedings against them. 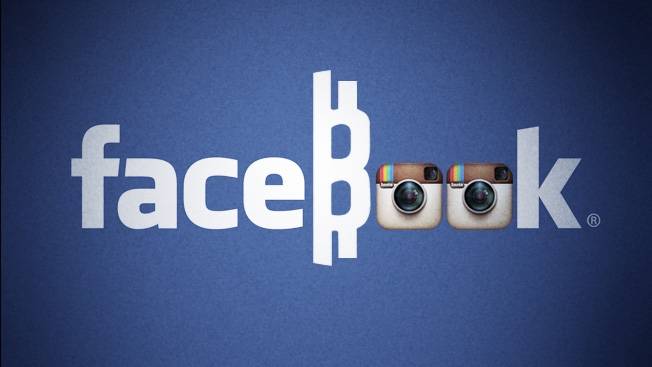 During the lead up to the IPO, Facebook seemed to be changing strategy, from innovator to aggressor. The pressure is on to maintain and build their revenue streams, particularly now that they are publicly listed, and it could be this reason for the pre-empted change in strategy, most notably in the form of takeovers.

The most well-known of course, is the acquisition of Instagram. If you haven’t heard about this, where have you been hiding? The $1 billion dollar deal had a multitude of analysts muttering the words “another tech bubble” and was not bad for two years work by the founder Kevin Systrom, who reportedly pocketed $400 million of this. So why did Facebook pay an absurdly high price for this app?

Instagram is a market leading photography app, enabling users to apply stylized filters to their photos as they take them, before sharing them on Facebook, Twitter and other social sites. The massive popularity of the app left Facebook feeling threatened, and prompted Zuckerberg to acquire the app before it got too late.

Not to disappoint the growing army of Instagram users, Facebook decided to keep the app available as it was. Interestingly however, Facebook also decided to develop a photo filtering app for themselves, Camera, which reportedly is very similar to Instagram; perhaps an attempt at a soft close of Instagram?

And the acquisitions don’t end here. In early May 2012, Facebook decided to buy “social discovery” start-up app Glancee. The location based social networking app aimed to help bring friends as well as strangers together, by notifying users of people nearby that had similar interests to you, using satellite navigation.

Although not the largest social networking app of this type, Glancee was seen as a future threat – another potential Instagram.

In the same week, Facebook announced not the acquisition, but hire of all employees (except one) of another photo enhancing app developer, Lightbox, a must have for the budding artist. The move is widely seen as a step to calm fears that mobile will be the downfall of Facebook, leading up to the all-important IPO. The app automatically created personal photo blogs from a user’s photo uploads, but this will cease to be the case by June 15th 2012.

Facebook has been frequently criticized for the sluggishness of its mobile apps. The acquisitions are attempts to improve this image and they have gone as far as recently announcing the development of their own app store, to promote programs that operate using the social network. A Facebook smartphone has also been rumoured for launch in 2013, leading to the question of whether they can be called a social network at all.

The activities of Facebook give the impression of a theme emerging, to become some kind of all in one, like all in one printers for the printing world, and smartphones for the mobile world.

With the Facebook as we know it battling the markets, both retail and financial, is this the second coming for Facebook?

3 thoughts on “Facebook’s Expansion: An All in One Social Network?”