Whenever we decide to explore some news channels on our TV channels over spectrum cable or any other media service. We surely bump into a currently most controversially discussed topic “Facebook Cambridge Analytica Scandal”. Presently this is one of the biggest scoops in journalism realm. There is a lot of random discussion about it, hoax about it, confusion and mixing of ideas regarding it, like, Is Facebook data breach is a hack? What was that congress hearing was? What shall existing users do? Delete or keep their Facebook account? How will this affect other social media? After some exploration, I have squished out summarized version of the whole situation, including latest development in the story, compiled it in this article. 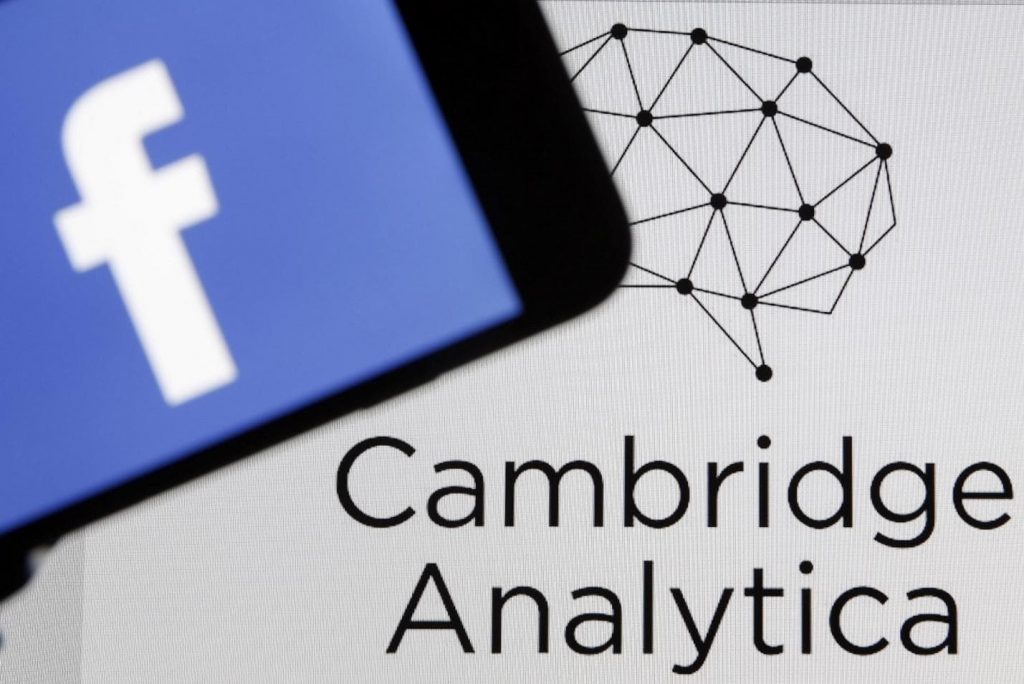 In this title, we will discuss few things we learned from the scandal, which will help us to give control and command over our personal information shared on Facebook or on any other social media sites. It will also give us a future vision of how can we protect ourselves from such future scandals. Don’t forget it’s like time ticking bomb and any time similar thing can happen in other social media sites too. Social Media may have become high alert and started tackling all their privacy issues, but privacy policies of these social sites are not 100% perfect and there is always room for error.

Even though it is recently announced that Facebook will fix on their behalf, will this solve a problem in future? Not to forget that Google and other social media apps are working on the somewhat similar concept of collecting data from users. Facebook has now spread its root in the wide ranges of the internet. There are some websites or apps over your spectrum internet that can’t be used without using a Facebook account, like dating in Tinder, Patreon etc. You can’t completely delete Facebook from your life.

A brief throwback to the issue

One thing which is confirmed that what happened on Facebook was not a hack but a data harvesting by a third party app which seemed to be harmless. User unknowingly has given permission to these apps to get access to their profile information, which seemed harmless and minor. On Facebook side, they have never given it much thought too, nor did they think, it can be harmful later and can be abused in wrong hands. It seems like they were following their policy with ‘leniently strict’ and with the element of ‘trust’ in it. The user also thought it to be harmless to give a little bit of your profile information to apps like personality check, matchmaking, quiz takers etc. just for fun. Facebook not only got your information only but also information of your acquaintance network through you and this was the loophole in Facebook API which was exploited.

Aleksandr Kogan working at Cambridge Analytica, a political consulting firm. Which made a quiz app on facebook named “thisismydigitallife”. This app was used by 270,000 facebook users (mostly from the US). Little these users did know that they have unknowingly allowed the thisismydigitallife app to harvest data of up to 87 million users, which was linked to the network of these 270,000 users. Kogan was a researcher and knew about this facebook weakness. He used this data to create his own personalized psychology profiles of people to sell it for political use. This data was also misused by Cambridge Analytica in trump 2016 election campaign and even in leave-EU for the bexit campaign. Facebook learned about it and addressed fixes on the issue on their side. The aggressive changes in Facebook started to get highlight by news firms and become a public interest. Facebook also publicly announced the breach. However, the public did not take it lightly, because it was a serious privacy breach. Consequently, it became the biggest scandal in Facebook’s history.

The scandal became a political concern too. Founder and CEO Zuckerberg had a long and rough session with congress QnA. He apologized and promised to take the privacy issue seriously in future. Also, promised to publicly explain all that happened, come up with a good explanation, and answer to all concerned public questions.

Facebook already limited the data sharing with API’s and barred the unnecessary apps to gain any information.

As a redemption, this week, we see a lot of new changes by Facebook like a revised version of terms and conditions, easy to read the user agreement and privacy policies and also how, why and what user information that collects from the users. The scandal is still fresh and with time we will see what the future of Facebook is.

What did we learn?

Facebook Cambridge Analytica Scandal was a grim warning for the future of social media and it’s users. Although social media sites always promise and ensure us that our privacy policies are 100% foolproof but it seems like there is much to be done.

Facebook Cambridge Analytica Scandal is a wake-up call for all users of today’s high-speed internet that are heavily relying on the social media website. Technology and internet are becoming smart, so are the issues that are arising from it, they are also becoming more complex and smarter. Facebook was just a simple website back in 2004 with limited benefits, now it is a business solution for many firms. It’s time to find out if your data was leaked to Cambridge Analytica or not, which third-party you have given a permission to access data? How to minimize your reliance on the Facebook?

Beside these question, just remember that Facebook is also gathering your data even if you are off the Facebook site. That means deleting it is just a quick solution. We are not suggesting you hate the Facebook. Remember your privacy is in your hand. Don’t entrust your privacy in the care of social media.

Data on other social websites

Facebook is notifying the users who’re data was involved in the scandal. If your data did not involve than be thankful and its time to take some extra measures. Keep an eye on the other Facebook operated services like WhatsApp and Instagram. Revoke account permission from unnecessary third party apps in your account. This also goes for other social media websites. Google and Twitter are also gathering your information in the favor of ad targeting.

The issue of fake news

Due to Facebook Cambridge Analytica Scandal, other serious issues were also highlighted, like the abundance of fake news on Facebook pages.  The News firms cannot be directly banned from spreading the news on the channel. All we can do is know that it is happening and we should be careful about what we shall believe in or not.

Facebook at the moment may seem to be a sole vulnerable victim in cyber world but that doesn’t mean everything is social media’s fault. The user is also equally responsible for its own privacy. Before sharing anything you must keep in mind that it is a terrible idea to put your sensitive personal information in social media. Even if you have no choice and you are forced to involve with the social media then make sure to keep minimal of information and experiment around with given privacy settings.

This Article is contributed by Angelica Dowson, working as senior editor & report’s Analyst. Currently, she is working with Spectrum Cable which is in ceiling business of cable, internet and phone.