Google is company, which needs no introduction, nor in any accompanying description. But tracking the career of such giants gradually recruited a chain of facts and interesting observations regarding the company’s monster. 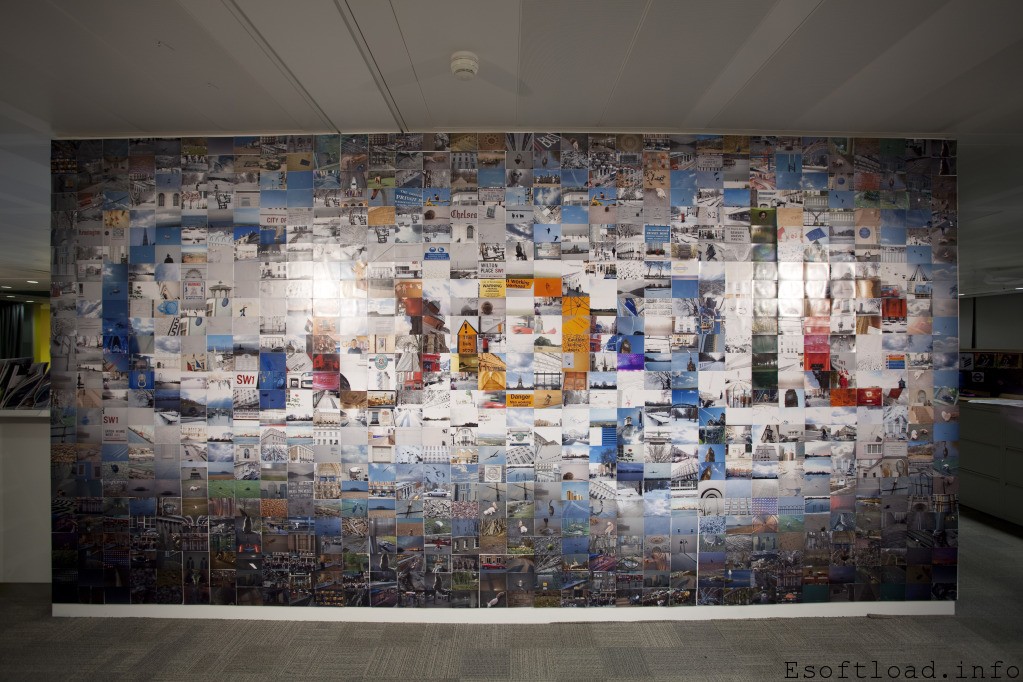 This article lists 18 of the most interesting and worth mentioning facts of life and organization Google.

1. After obtaining a patent for technology PageRank, the creators of Google, Larry Page and Sergey Brin, wanted to sell its search engine company to AltaVista for $ 1 million. AltaVista has refused, thus earning himself a strong competitor;

2. In an official press release, which provided Brin and Page after receiving an investment of $ 25 million was reported that the program ranking PageRank contains 500 million variables and two billion logical elements;

3. For the office kitchen at Google meets a former chef of The Grateful Dead;

4. For the first time on the Google logo was changed in honor of the Burning Man festival, held annually in the Black Rock Desert. Since then, modify the logo for the holidays has become a tradition;

5. A chief engineer, a witness for the state of the entire server network, Google adopted a neurosurgeon;

6. Initially, as the operating system on Google’s servers used by Linux;

7. Google – one of the few companies that has expanded its staff instead of a string of layoffs in the crisis, for Internet Companies, 2000;

8. Twelfth August 2004 Google placed its shares on the Stock Exchange at a price of $ 85. During the year the company’s stock price rose more than threefold. July 21, 2005 their price has reached $ 317.8. Stock price has never dropped below the original;

10. The name “Google” came from the word googol, after it has been incorrectly written, the founders, and even registered as a domain name;

12. During the usability test, the main page, some users are testers, because of cleanliness, lack of banners and white interface expected “complete” even after the page loads. Not to introduce anyone to mislead the Google decided to place the bottom of the page well visible copyright, serving striker;

13. Google allows employees 20% of working time to work on own projects. Thus were born Google News, Orkut and many smaller services and solutions;

14. Google has 450,000 servers collected data centers scattered around the world;

15. The main reason for which Google was such a clean interface – its founders have written themselves, unaware of the time with the principles of design of sites at that time;

16. Before the official launch, Google is almost two years, used inside the Stanford University campus;

17. Company name has become synonymous with search, not only in English but in several others: in German – googelie, Finland – googlata, Japanese – guguru.

18. For the first time Google has undergone a serious public criticism when they declared his intention to place contextual advertising in mailboxes Gmail;

Do you know any more facts about google? do share with us.

13 thoughts on “18 Interesting Facts About Google”