A major trend set to affect UK SEO consultancy in 2012 is the major growth of mobile searching. This is due to the smartphone boom which has resulted in more users now having mobile internet access than ever before. A recent study commissioned by Cheapflights.co.uk determined that were 11 million smartphone users in the UK in 2011. Not only that, but smartphones have adapted to create a more usable and browser-friendly interface for users to surf the web through developing larger screens that are touch controlled. Personally, I feel the development of touchscreen technology was one of the biggest factors to increase my use of mobile internet – it just makes it much easier! 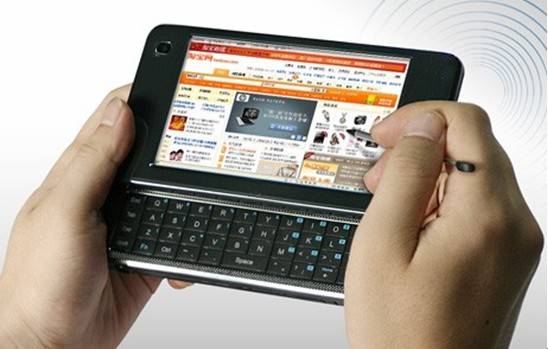 In addition to the technological advancement of smartphones, the most popular websites on the internet have responded by making mobile versions of their sites. Mobile websites (with the address http://m.) are compressed versions of the full site but easier to read and interact with on mobile devices, as opposed to the tiny font on less tech-savvy websites that constantly needs zoom adjusting.

The above developments have combined to create a trend in 2012 that is going to broaden the scope of SEO consultancy significantly. Basically, the volume of mobile searches is expected to increase significantly by key industry personnel and marketers engaging in SEO consultancy will have to adapt by considering this factor in producing future web content.

The importance of mobile SEO has already been brought to the attention of US websites by Google in an advertising campaign – HowToGoMo. In March, the UK was the next destination for Google’s campaign, entitled GetMo, which highlights the importance of businesses performing SEO in relation to mobile devices. Google has placed a strong emphasis on the future of mobile and has responded by providing people engaged in SEO consultancy with an online test environment, developer guides, resources and case studies in order to help develop SEO content that succeeds on mobile platforms.

This guest contribution was submitted by Jag, a member of the digital marketing team at London based PPC Agency Cayenne Red. She is a regular contributor on how companies market themselves in the digital age, and also specialises in electronics and gadgets.. If you would like to write for us, join Cyber World Community.