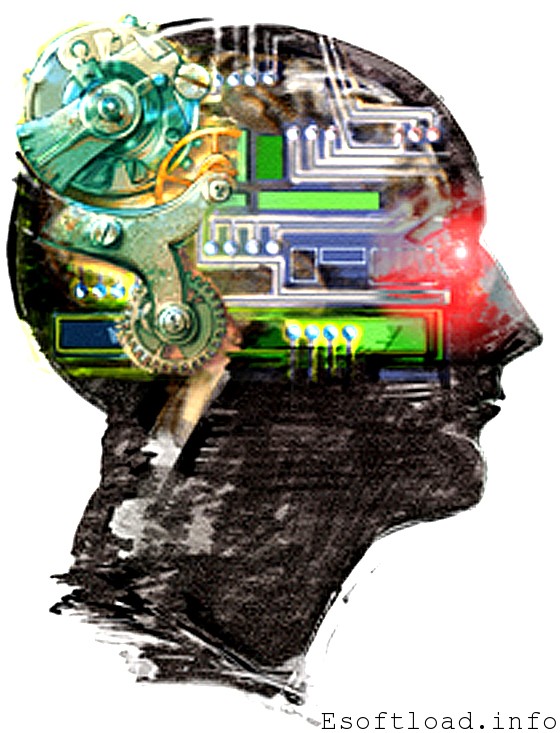 4. Blu-ray appears but does not replace the DVD, which in turn becomes obsolete VHS tapes.

6. The disk falls into disuse, being replaced by CD-R, DVD, USB drive and the resurgence of business cards memory.

10. Popularization of the concept of video sharing, driven especially by YouTube.