From the Consumer Electronics Show (CES) to the MWC (Mobile World Congress), all the industry big hitters and technology giants are talking about 5G. Typical coverage of the subjects involve discussion of the incredible mobile data speeds 5G will provide – speeds which will genuinely rival fiber broadband connections in the home. Then there’s talk of driverless cars using 5G. Then it all goes quiet. 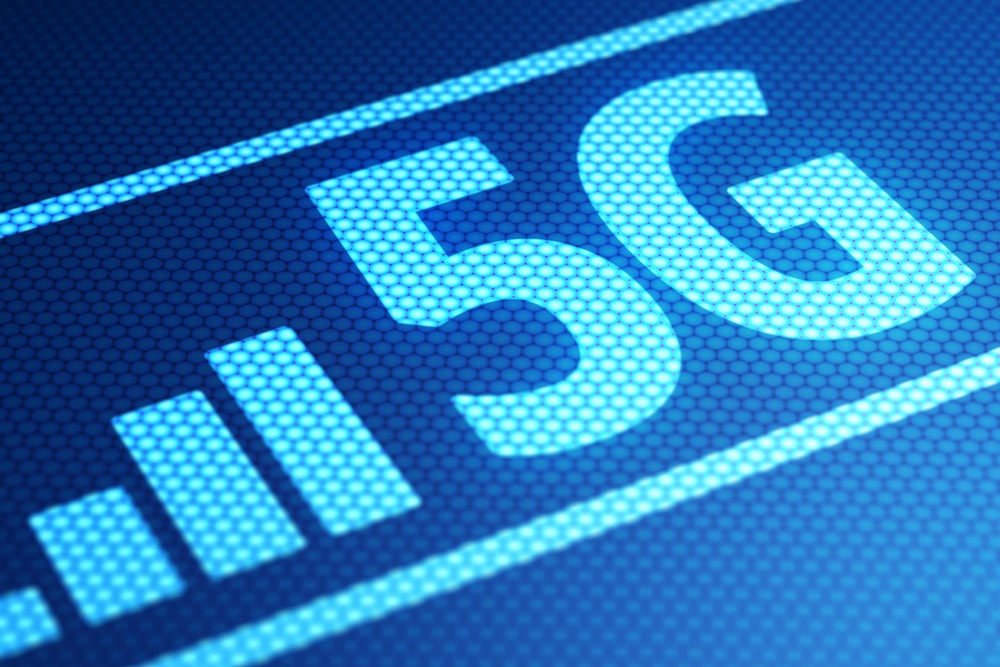 The subject is even a hot topic for governments around the world. 5G is going to be a revolution, not an evolution and governments are, perhaps unusually, informed on the details of the new technology. In the USA, Trump’s government even suggested what was potentially a socialist idea – that the government might build 5G networks. Their goal, acknowledging the way 5G will underpin future commerce and communication of all sorts – is to avoid the potential for foreign governments to interfere in American networks. They are not the only concerned government, either.

5G standards are not even agreed yet by the industry

The reality is that 5G is further away than the press releases, energetically delivered claims and convention stands would have us believe. Like any network capability which will be deployed globally, 5G has to be built on common standards. If it wasn’t, the expensive 5G phone which worked for you on one network in your home country, might not work on a competitor network. Similarly, when you travelled overseas – using your phone to roam – it may not work there. 5G standards are far from clear as yet which makes discussion of network deployments in 2019 ambitious to say the least.

Further, the people who use phones care little about exactly what the data transmission protocols that are used to deliver their service to them, are. For most consumers, technology simply has to be fit for purpose – and LTE is. People just want to complete their tasks, whether for work or entertainment, on their phone. If they can do that without 5G, then that’s fine. The current cutting edge of customer need is 4K High Definition screens in phones, like Sony’s Xperia Z5 premium. Adapted LTE networks will allow streaming 4K video without coughing to that sort of device without issue. So why upgrade?

There is a driving force, behind what will eventually need to become our 5G networks, however. In aggregate, people are using more data all the time. Some networks are seeing a drop off in the performance of their towers and a noticeable difference in the customer experience people get in 4G areas. It’s especially apparent in high utilization areas like trains and buses in cities and appears as a sporadic slowing down of the connectivity they experience. Don’t worry, the phone companies have a plan to get us from where we are now, to a more data centric 5G world. Here’s how they’ll do it.

Several innovations are being rolled out behind the scenes, offering augmentations to existing 4G network technology. All of them are adaptations to the existing 4G networks that phone operators have spent $billions deploying. It is these enhancements which will bridge the gap between current, exponential rises in data needs and future 5G networks.

LTE- A: Often called 4.5G, LTE-A or ‘Carrier Aggregation’ is a clever facility which allows a single phone to connect as if it were many, to a single network tower. LTE-A was first deployed back in 2009 and has been improved many times since. In fact, as the technology stands, LTE-A offers bandwidth and download speeds which rival 5G, at least in the testing lab. The recently released 2018 Samsung Galaxy S9 is a good example of a device which uses LTE-A to improve data downloads. The S9 can manage up to 5 parallel connections to appropriately configured networks and, like previous models can also connect to WiFi signals as well as cellular networks to maximize throughput for the user.

MIMO: MIMO stands for Multiple Input, Multiple Output technology. It works much like LTE-A does but manages to squeezes more in to a single connection than was previously possible, rather than creating multiple connections at once. MIMO devices are currently harder to find than LTE-A products but they are appearing. MIMO technology, for example, is likely to be what’s used in a mobile / home broadband connection which, when used with a sufficiently large mobile data bundle became one of the fastest selling new categories of products and the success story of 2017 data products.

LTE – B: LTE-B is a relatively new standard to LTE-A and is becoming available only now in some parts of the world. The ‘B’ in LTE-B stands for ‘Broadcast’ and is used to provide a single stream of data, to multiple devices at once. LTE-B’s most obvious benefit is to large groups of people in a single geographic location, all of whom might be interested in the same information – think Stadium at he Olympics, people stuck in a traffic jam or a local government giving residents warnings about an imminent fire or flood risk. LTE-B frees up huge amounts of network by managing a single signal to up to hundreds of devices at a time. That leaves those hundreds of channels to be accessed by other 4G (including 4G LTE-A and MIMO) devices where previously, they may have received a ‘network full’ message.

But don’t underestimate the impact of 5G

4G will be used to capacity for as long as possible. For the applications people are interested in at the moment, it serves it’s purpose. It cost many hundreds of millions of dollars to deploy and it’s perfectly natural that they would want to ‘sweat the assets’ they’ve invested in.

This is not, however, to say that 5G, albeit delayed beyond operator Press Release ambitions. 5G will be a truly transformational technology. 5G is not just about speed (that’s just the easiest aspect of the new service for the press to understand and communicate.) 5G will change the way we relate to the world. It offers more responsive networks and sensors in everything, from your car keys to your child’s clothes. It will connect every physical asset in the world worth more than a few dollars to the internet and upgrade our interaction with them in the same way that the smartphone changed how we connect to the internet.

It takes a long time to fully penetrate a market with a new technology like 5G. In the meantime, phone companies will be running 3 networks in parallel, the 3G network which provides the broadest coverage and backup internet connectivity for those in more remote areas, 4G, the bulk of current connections and the burgeoning 5G networks which will start small and grow. Some people, perhaps many, will be quite happy with the phones they have. 5G will be pitched as a reason to upgrade your phone but it’s actually much more besides. And you have time to consider your options. 4G will take us a lot of the way towards 5G and will be much more familiar and less expensive to use for some time yet.

This Article is contributed by Neil Aitken, worked in 3 countries for 4 telcos on both voice and data products, Neil is in a position to give you the inside track.