Almost every modern ultrabook nowadays is supplied with a sensor screen: some manufacturers release their own systems for simplifying the process of gesture control while others trust Windows 8 UI. And that’s natural as Metro UI has made gesture control much more comfortable than in the desktop interface. The question is why Apple hasn’t followed such a popular tendency to provide sensor control for ultrabooks. 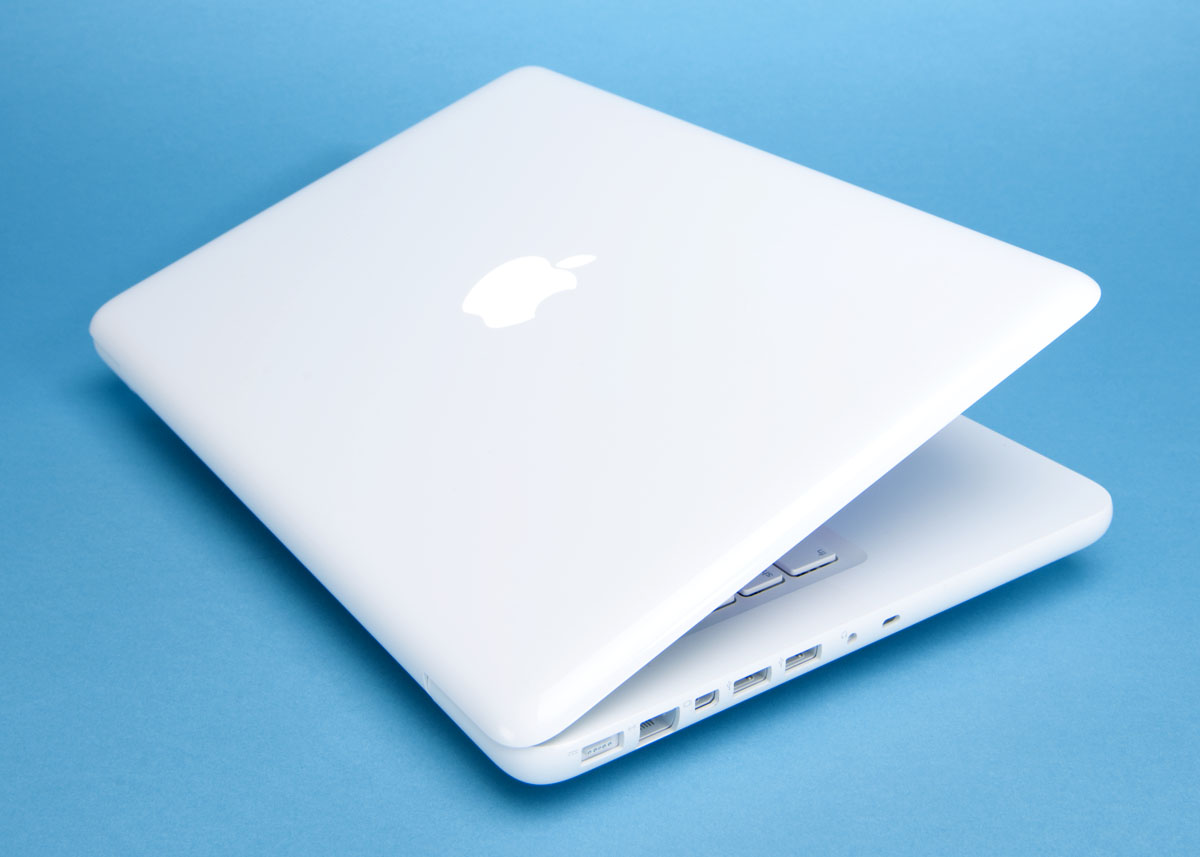 The parents of small children know that today children learn how to play games on iPad much quicker than they learn to conjugate verbs properly. iPad has become a really personal computer not only for adults but for children as well. The only difference is that adults need it not only for games. At the same time, despite the development of modern children cursor on the screen doesn’t have such “magic” as a touch of the screen that has some effect. Surely, computers have been developed not for children (or not only for children, to be exact), but it’s a well-known fact that if a child can understand how a device works, then the device is successful.

Last year Microsoft released Windows 8 which includes tile interface Metro. Some people like it, some people think it’s useless. I’m not going to meditate on who’s right and who’s wrong, but what I’d like to mention is that sensor control is considered as an alternative to usual mice and touchpads. Almost every new ultrabook priced around $1000. As an example I can mention Chromebook Pixel, Acer Aspire S7, Asus Zenbook, etc. But if we take a look at the medium-priced ultrabooks we can find sensor ones as well.

Here it should be mentioned that actually ultrabooks have been developed as MacBook Air competitors, and Touch-functions they have are positioned as their main advantage. But even taking into consideration all pluses of sensor control, in practice most of your time you spend working with your ultrabook by means if touchpad. What’s the reason for such a situation? The answer is optimization. Most of the applications are developed for traditional Windows interface which is in its turn isn’t usable together with sensor screen due to small buttons, falling menus, etc. In general most desktop apps interfaces’ logic is developed for mouse control.

Now let’s take a look at the question of sensor screens from Apple’s side (or at least try to). To release a MacBook with a sensor screen is not an easy task to do. To supply a device with a sensor display isn’t enough. A huge amount should be done in order to optimize interface for sensor control. Microsoft have tried to fulfill this task, the result is quite ambiguous. Surely, Apple has top-quality developers and engineers, but the risk to get a lot of dissatisfied users is too high. I think that this inconvenience in using modern desktop interface with sensor control and a huge amount of work to be done to fix this situation are the main reasons why we still don’t see MacBooks with sensor displays.

But we can’t be absolutely sure about this. Apple has dually recommended itself in the question of innovative technologies. On the one hand, they show a customer what he or she wants, as in case with iPhone and iPad. On the other hand, the company can wait to see if some innovative technology will be popular with users as in the situation with iPad Mini release.