When it comes to the issue of monitoring programs that store the activity of computer users on the internet there is so much that you have to understand. First of all there is the fact that this is a necessary evil for employers because for them the most important thing is to make sure that the secrets of their businesses are safe. Besides, when these secrets are leaked and the business is run down, the employees will have to get laid off not forgetting the fact that one of them was the source of the leakage in the first place. 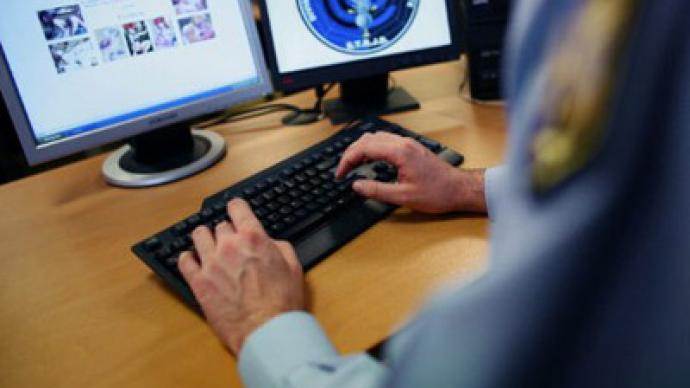 However there is also the fact that besides company data, there are hackers who are just out there waiting for you to make a mistake and they crash your system, or punish you in a way you will forever live to regret, even on your personal computer.

There are so many different programs that have since been designed by hackers to steal your data even when you are not using the computer at all. All they need you to do is to keep your computer on, and the damage is done. Some of these programs interfere with your internet connection so that you are not able to get access to the internet for one reason or the other. This usually happens when you are a target, and there is something going on that you are not supposed to know about immediately. The problem is that the longer you stay in the dark, the worse things could get.

The monitoring programs usually capture all your data and files and the hacker is then able to either share them or manipulate them in one way or the other. Such security breaches can be handled easily with the right precautions, and at times you just need to be extra vigilant and you will be sorted.

Widespread effect of the monitoring software

When you worry about having someone monitoring your internet activity alone, you tend to ignore the bigger picture. Most people think that when their internet activity has been compromised it is only them who are at risk. Well that is never the case. There are so many people whose data will subsequently be at risk thanks to the trickle-down effect of this breach. All those who you interact with will be at risk of a similar attack and as a result the damage just keeps spreading from one computer to another.

One of the most common forms of hacking attacks that a lot of people have been exposed to in the world today is phishing. In most cases you will receive an email which requires you to log in or even create an account that will enable you get some rewards. What these simply do is that they steal your information and use it for something else. Some will even get your phone number and submit it to marketing agencies that will then start harassing you with calls every now and then with products that you do not even need.

One of the most common targets of hackers in the world today is financial information on your computer. A lot of them usually steal such information and use it to fraudulently wipe your accounts clean. There are also those who will change that information to read something else that will in turn leave you at a disadvantage.

How to keep safe

It is rather imperative for you to try and make sure that you are as safe as possible. One of the means of doing this is to install software that will prevent such attacks like antivirus software. Besides that you need to make sure that you avoid suspicious websites, and most importantly, avoid referrals to the websites you want to access. You should always access websites from the official home page of the website.