As more and more aspects of our lives become influenced by the digital world, we notice the advantages of this development. It is perfectly possible to sit at home while authorising bank transactions or selling your sofa on EBay. Similarly, if you want to listen to a song, you can now download it instantly without having to go into a shop to purchase it. While a lot of things have thus become easier, they also came with a disadvantage – legal insecurity. 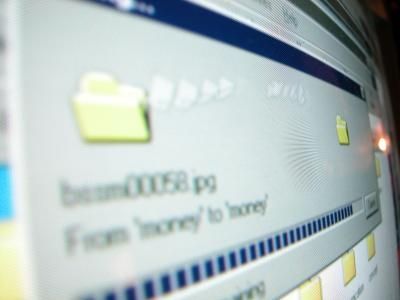 For instance, up to this day there is no kind of common knowledge about whether it is illegal for viewers to watch TV series on streaming websites for free. There have not been many court rulings yet, which does not mean that there are not many legal opinions on this question. At the same time, it becomes evident that one cannot always draw on the argument of legal uncertainty when it comes to watching, listening to or copying content without having to pay for it.

A recent German court ruling shows very well that the argument “I didn’t know” does not help the accused if the breach of law is that obvious. Last Friday, the court which is based in Munich decided that the distribution of “Slot 1” cards was illegal. The cards were produced by the German owner of an online shop. They were aimed at circumventing the copy protection of the console Nintendo DS. According to a media report, Nintendo, who brought this case to court, demonstrated that it was very satisfied about the ruling – not only for the protection of its own business. The decision was especially helpful with regards to the protection of the interests of more than one thousand small companies that develop computer games. According to Nintendo, the company had to go through almost two dozen legal processes in a variety of countries to clarify the illegality of the cards. In order to underline the severity of the violation of law, the court imposed a fine on the producer of the cards – he now has to pay one million Euros to Nintendo.

What does this mean for those who actually use the “Slot 1” cards? The ruling remains silent on this question. But it may be assumed that the use of this device might also not be legal – as tempting as it may be to play PS3 or Xbox games for free. More generally, the ruling also clarifies that one cannot always assume that legal insecurity protects from punishment – actively violating someone else’s copyright does not need much further explanation.