Are you planning to buy the new Samsung Galaxy Note II or even the Galaxy S III? Maybe, you want the new Apple iPhone 5 or you just want to prepare for the upcoming Samsung Galaxy S IV? So what’s holding you back? Don’t know what to do with your old gadget? 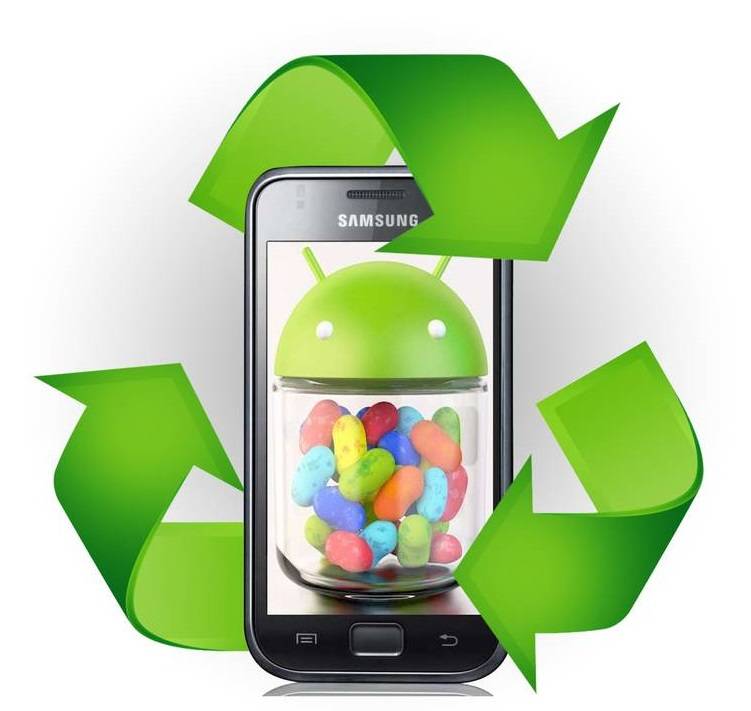 Well then, don’t worry! Here’s a guide to recycling, reselling and/or donating your old smartphone!

Many cell phone manufacturers have their own recycling program. BlackBerry, formerly called Research In Motion, has the BlackBerry Recycling Program, which makes being environmentally friendly fast and easy. The program is not only for BlackBerry smartphones, but people can also recycle their BlackBerry PlayBook tablet computers or any other BlackBerry gadgets, like chargers and other accessories that came with the gadget. All a consumer has to do is consent to the program agreement. He or she also has to have a printer to access a pre-paid mailing label. See, nothing to worry about. You don’t have to pay for anything except the box to ship your gadget.

Apple also has its own smartphone recycling program. However, unlike the BlackBerry program, Apple’s program is not exclusive to its own product. Consumers can trade in any smartphones at no cost. Moreover, if it is an old Apple product, the company will give you a gift card if your gadget is deemed fit for reuse. Still, I think it’s better to, for example, sell Samsung Galaxy S on your own, instead of trading it in to them. You can just drop your gadget off in person at a nearby Apple Store, or you can recycle it through mail.

Although there is still no nationwide recycling effort, there are many states that have stepped in to fill the gap. Here are all the states that offer free gadget recycling programs: Illinois, Hawaii, Maine, Michigan, Maryland, New York, Oregon, Rhode Island, Vermont, Washington, Wisconsin, and West Virginia.

The most beneficial way to recycle your gadget is to earn some cash while you are at it. If you don’t have a current product, like an old iPhone or Android smartphone, then you’ll need more than just luck. Good thing there are sites that are pretty generous when you sell Samsung Galaxy S or other old smartphones to them.

Donating your smartphone will give you a warm, fuzzy feeling. There are several programs that operate on a national level, like the “Cell Phones for Soldiers” (sends your phones to soldiers), “Hopeline” of Verizon” (funds generated from your phone will be used to help victims of domestic abuse), and the “Project Connect” of Sprint (funds generated from donated smartphones will be used to promote free Internet safety resources for kids).

Make sure that your wipe all your personal information from your gadget’s memory before recycling, selling or donating it. This is to protect your privacy and identity. So that’s it; all the ways to recycle your old gadgets.

Andrew Meadows is a writer for CashforSmartphones. He has a Bachelor of Arts degree in Literature. An art enthusiast, he loves to write art criticism, fiction, non-fiction and plays. He is also interested in writing about pop culture and technology.

2 thoughts on “Ways to Recycle Your Old Gadgets”