Blackberry is all about to launch the new BB handsets with full touch technology and the tablets with the new OS. The OS 10 is said to have very different features as compared to the previous OS 6, 7 and so on. The new OS will be launched in the cell phones and the tablets this October. The best of the cell phones rumored to launch in the market is named to be the Blackberry Jam. 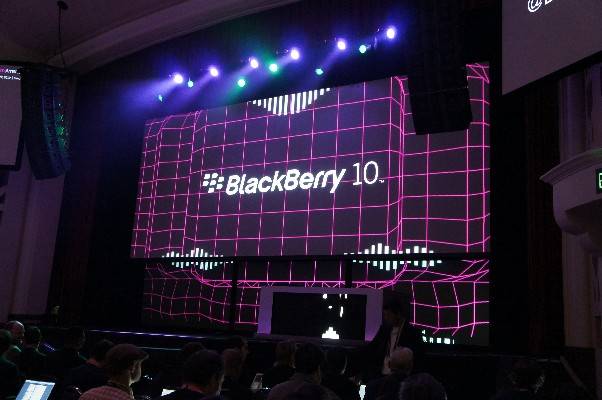 The blackberry company has faced a lot of trouble in the market trying to fight for survival. The company was on top of the list with its gadgets and extremely good technology in the Blackberry sets and tablets. However when Apple came into the market, the company took a downturn on the market and went to the second position with 2nd graded products. The company did not improve at that time which it could and by investing a little more, it could have come out of the crisis.

In 2010 and the start of 2011, Samsung came out with its new cell phones, tablets and gadgets. This blew away Apple and its gadgets to the second position.  With this, BB came out on the third and after HTC coming in, it went to the 4th position.

Now it is high time that BB launches something new that can be delivered to the users, increasing the revenue stream and the consumer ship. While Samsung and Apple are on severe ties, Blackberry sure can make up an entry.

With the new OS 10, the BB will be able to set new records. Let me highlight some of the features that the Jam will have, intriguing you into buying it when it comes out in October.

# The touch screen comes in with the dimensions of 356 dpi

# The network it will work on is the Quad Band HSPA+,  with no support on LTE

# It has a microSIM function as well.

# The 8 MP camera with primary camera functions have the flash light. The secondary 2 MP camera works without a flash light at the front

# It has a 3.5 mm jack with two other ports like micro USB and micro HDMI

# Just like the iPhone, the battery comes as non-removable

# It will have unique Blackberry covers and accessories as it has changed designs.

Still with such features, the threats to the OS are same. The university of Toronto has filed in a news that the FinFisher spyware by Gamma group UK, is going to affect the new devices by BB and not only this, the threat can also track down calls, email messages and texts for the BB sets as well as the iPhones.

Muhammad Azam is an IT professional and Technology enthusiastic. He loves to write on gadgets, mobilephone, etc.