If you haven’t yet sampled the delights of superfast 4G, the next generation of mobile network, you may well be wondering just how much it has to offer compared to previous version such as 3G. Well, luckily, the service has been reviewed by the Radio Times’ Doctor Digital, and the results of the test are well worth hearing. 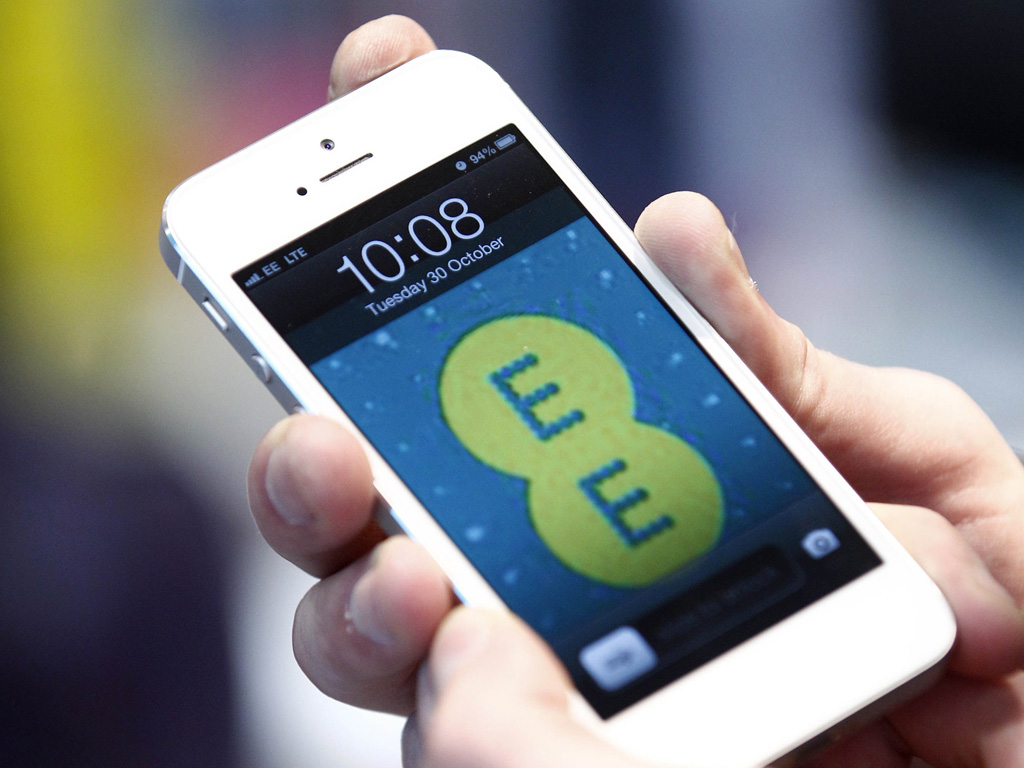 Doctor Digital tested out 4G in a very unique and unusual way, by taking a boat on the Thames with an EE 4G smartphone as well as handsets from other networks, travelling through central London to see how coverage compared in different areas. The experiment was a success, as all the handsets were able to stream a TV show from start to finish without any buffering, interruptions or even slight stutters.

As for speed, it was EE that triumphed above its competitors. The network promises very fast speeds to its customers – in fact, it claims to have doubled its speed – and it did not disappoint in the Doctor Digital experiment. The EE handset was regularly head and shoulders above those of the other two networks tested, reaching a high of 50 Mbps at one stage of the test. Speeds are, of course, dependent on getting a good signal, but as EE has now reached around 60 per cent of the UK with its 4G network and aims to hit 98 per cent by the close of 2014, this shouldn’t be a problem for most users.

As well as being great news for customers wanting to give 4G a try, the results of this latest test are also very positive for those wanting to buy a smartphone such as the Apple iPhone 5S on EE, as this network seems to be outperforming its competitors at the moment.