We’ve been hearing about the integration of social media into ERP software for the last several years, but by and large it hasn’t become the game changer that internet hype suggested it should be. 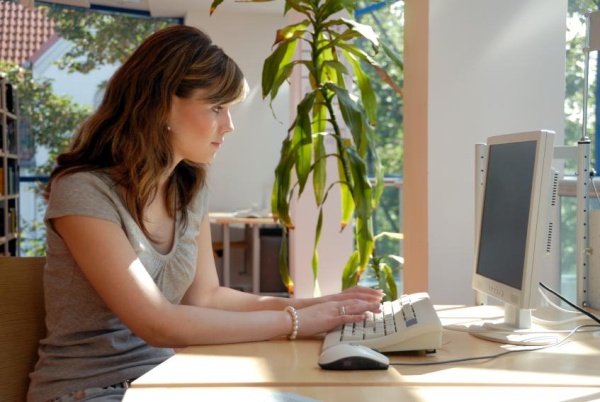 That isn’t to say that social media integration hasn’t brought anything to the table, or that ERP software hasn’t generally improved as a result of it. Let’s explore the current role of social media in ERP, and where we might see it moving in the future.

Where Are We Now?

A variety of functionalities that were popularized in social media networks have already been applied to ERP systems, such as…

Data Sharing – Current ERP systems, specifically incident management software keep records of past incidents, including details on what was wrong, who dealt with the issue, what the recommended solution was, and who was involved in the approval process. All of this data is federated and built into a searchable database that other IT staff can access, add to, and update as needed.

Communication– A good integrated service desk program allows IT staff to quickly and efficiently communicate and consolidate and relegate similar issues to specific team members as well as allowing team members to take advantage of each other’s expertise as needed. Additionally many ERP systems offer integrated B2B communication between vendor and client businesses

Automated Change Approvals– Internally, the issue of calling countless meetings and forming committees over change request approvals has been addressed through IT process automation in the form of automated change requests. An IT professional submits a change request on the network, which automatically shares all relevant data with the appropriate parties, and allows them to deal with it individually on their own time and to indicate their approval.

SaaS ERP – Social Networks are by their very nature a software-as-a-service, and SaaS ERP systems are very much modeled after social networking. Social networks gather data from their users in order to improve their product directly through the use of their products. In the same way SaaS ERP businesses can federate the incident data of their clients to develop a detailed model of how their software interacts and scales with different hardware systems and to address those issues very quickly so that they can offer a water-tight product.

What Lies in sERP’s future?

One big step that I haven’t seen yet in the ERP “arms race” between SaaS businesses and tightly locked up in-house IT departments is what I would expect to be the obvious reply from businesses that still fear the cloud for security reasons.

B2B IT Collaboration– In the interest of maintaining increasingly complex infrastructure I would expect that the next big step in increasing IT efficiency outside of SaaS will be to allow IT departments from various companies on similar platforms to network, exchange ideas, and swap data in order to increase their knowledge bases without allowing a third party to actually access their systems. This would allow businesses to make use of each other’s IT experience and expertise and would help them to remain competitive without embracing technology that they aren’t comfortable with.