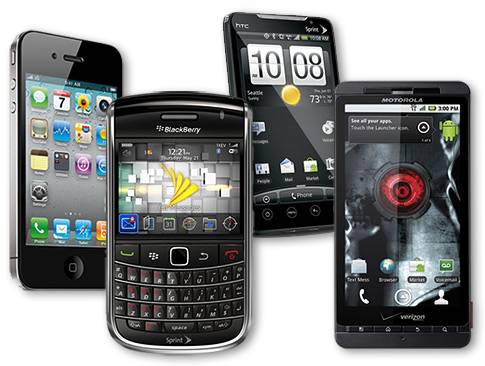 By the end of 2011 survey, 80% of world’s population is using Smartphone. Only in US nearly 91.14 million Smartphone are in use. There are 5 Billion mobile phones in the world; in which out of them 1.08 billion is smart phones.89% of smart phone users uses Smartphone throughout the day. 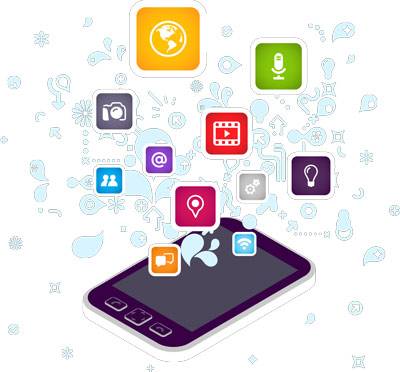 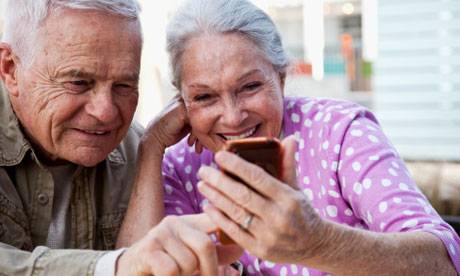 In three years over 300,000 mobile apps have been developed. In 2011 according to survey that there were 29 billion apps downloaded in 2011, up from 9 billion in 2010. In Q2 Android overtook Apple in terms of app downloads with 44 percent of downloads, compared to Apple’s 31 percent. Some app stores, including the largest, Apple, keep download stats for individual apps a secret, which saves the publishers from embarrassment. Thus you will only hear download figures for the more successful apps, but while these sound impressive, they don’t mean much without the retention rate i.e. how many people are still using the app a week, month, or year later. 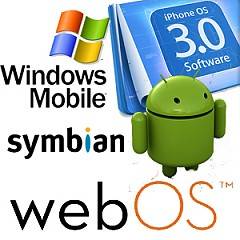 The most used apps across all Smartphone – note that’s used as opposed to downloaded are Facebook, Google Maps and The Weather Channel (TWC). The most popular categories are games; news; maps; social networking and music. On average US feature-phone users have 10 apps on board and Smartphone users have 22 apps (of which iPhone users have the most with 37). The Facebook App has been downloaded 100 million times from the independent app store Get Jar. The irony is that this is not a download app it’s a short cut to the Facebook mobile site – Facebook is a Web app, available for anyone with any Web-enabled handset.

Beware of Side Effects by smartphones

But the people should be aware of coming side effect on using smartphone.The  Smartphone users have developed what they call “checking habits” — repetitive checks of e-mail and other applications such as Facebook. The checks typically lasted less than 30 seconds and were often done within 10 minutes of each other. 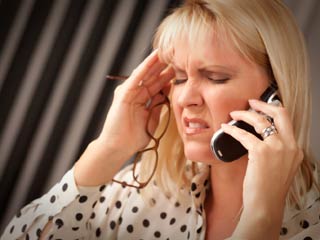 On average, people check their phones 34 times a day, not necessarily because they really needed to check them that many times, but because it had become a habit or compulsion. Habitually checking can also become a way for you to avoid interacting with people or avoid doing the things you really need to be doing. the user must check themselves and should maintain their phone usage on a limit to avoid side effects.  Parents should guide their children how to maintain the Smartphone, because youth are unknowingly facing side effects caused by Smartphone.

Rahul Roy is engineer and a content writer. He is found of travelling, listening old songs and playing football.

13 thoughts on “Smartphones Statistics And Side Effects”