Everyone “likes” Facebook these days, but not many people know about the social networking giant’s secret plan to take over hashtags. For years, Twitter has held a virtual monopoly on these things, but it’s been giving up ground to Google+ and Instagram. 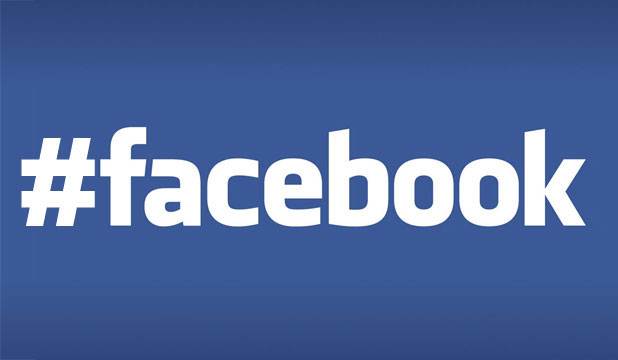 Now Facebook is finally jumping onto the hashtag bandwagon. What does this mean for social media?

The idea behind hashtags is that users can creatively express themselves online by using a “#” symbol before a word or phrase. In other words, keywords. User-generated keywords. If ever there was an opportunity to make money, this is it. With users telling Facebook what they think is important, displaying ads and making money just got easier.

When a user uses the hashtag #PopeFrancis, it’s a signal about what’s being tweeted or shared. The more users use that same hashtag, the more a site like Facebook can be certain that the topic is of interest to users. After all, they wouldn’t use it if it weren’t important to them.

Twitter is where hashtags became really popular. Since Twitter doesn’t allow long messages, hashtags are an easy way to identify with a group of people or express ideas using what amounts to keywords or keyword phrases.

Hashtags are an important part of Twitter’s ecosystem – one that Facebook may be looking to capitalize on. Users are already familiar with how they work, so Facebook doesn’t have to teach its users anything new.

It’s no secret that Facebook needs more money. It’s $104 billion capitalization needs to be justified – ad revenue is likely how the bulk of it will happen. To get there, Facebook needs to implement new monetization strategies. Right now, hashtags could help bridge a gap in its analytics data.

Right now, Facebook generates most of its income via contextual ads on the sidelines of the user’s browser. They are mostly non-intrusive, but sometimes they miss the mark in terms of relevancy. It’s unknown whether Facebook can group a user’s interests based on the posts he makes, but it would be easier to figure out a users interests if he used hashtags.

What About Facebook’s Search Engine

Facebook recently hired a former Google engineer to help build a new search engine. Will hashtags be part of the algorithm? Only time will tell, but it would be an interesting way to gather user-generated data. Using hashtags could allow Facebook to index and group conversations oriented around a particular topic – making old Facebook flame-wars fully searchable.

Right now, this is all just speculation. A Facebook spokesperson is adamant, “We do not comment on rumor or speculation.” While there is some evidence that this could take off, it’s unlikely that it will happen any time soon. Right now, there are only reports that the social networking giant is testing the effectiveness of hashtags on the site. Still, Facebook wants to up its game using Graph Search, so it’s not a far-fetched idea that it would use hashtags to better organize user data and content.

One thought on “Hashtags: Coming to a Facebook Page Near You”