Everyone these days are talking about Google’s project Ara but very few really know what it is. It’s evident that Google has been working around on different designs for smart phones. Right from feasible to smart phones of pure beauty, Google has thrown it all. 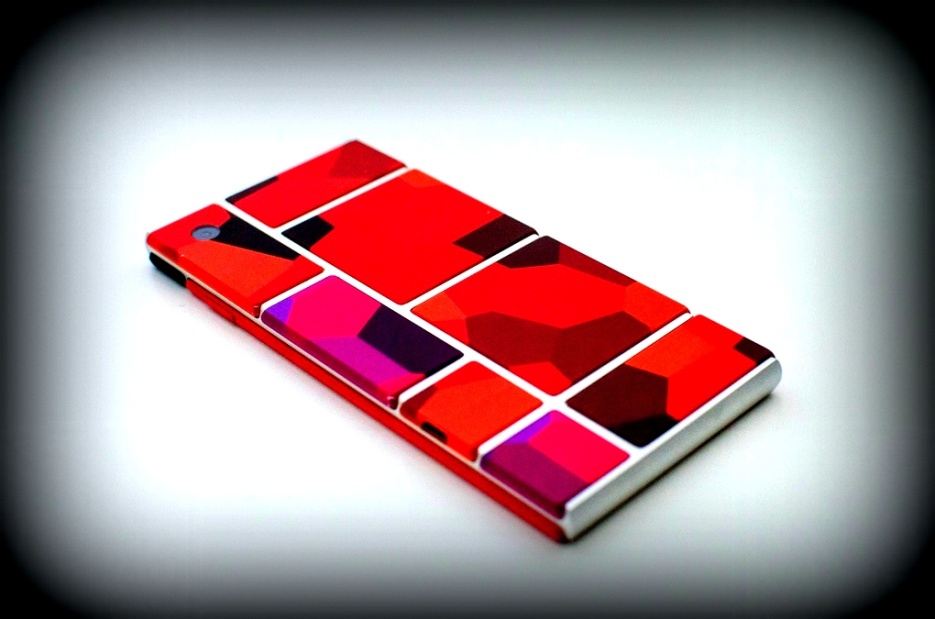 And for now, Google wants your next generation smart phone to be modular. Here’s all you need to know about Google’s project Ara.

Project Ara is Google’s next gen vision for your smart phones. Project Ara which was announced in October last year is Google’s most noteworthy and remarkable hardware projects. However the success of this project lies completely on the hands of its customers.

Simplifying the discussion, Google’s project Ara is a concept for modular phone handsets.

Ara is basically a handset made up of a simple metal frame that a user can customize on its own. One can even look to add things like medical sensors, remote controls or else can even remove things they don’t often use such as fingerprint scanner. Moreover, the front portion of the metal frame would even accept removable screen which would be quite exciting.

There are different reasons for buying the phone and we all expect different things from our phone. Like somebody wants a phone for photography or someone buys the phone that comes with long battery life. 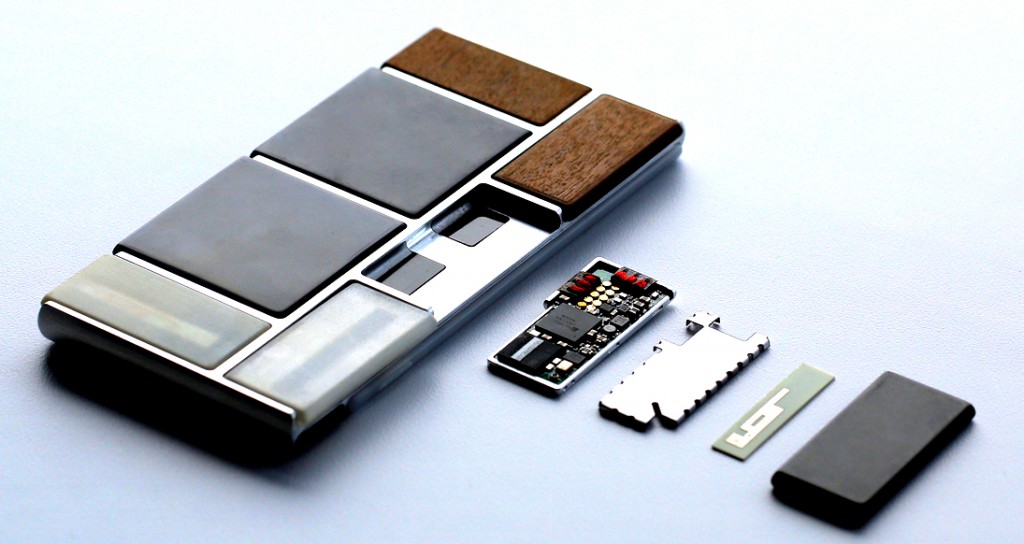 And here’s where Modular concept helps you.

With Google’s Project Ara, user would easily able to customize their “Ara” handset according to their needs. For instance, if you want to add extra battery life to your phone, you can easily add another battery without replacing the phone; or else if you are a photography fan and you can easily add a new camera module without getting the whole new body.

This will in turn increase the average lifespan of your phone from 2 to 5 years. But what will be worrying are the extra costs that you will have to pay for each modular add on.

You might wonder that how would all the modules fit in together. Well Google has every answer for your concerns. 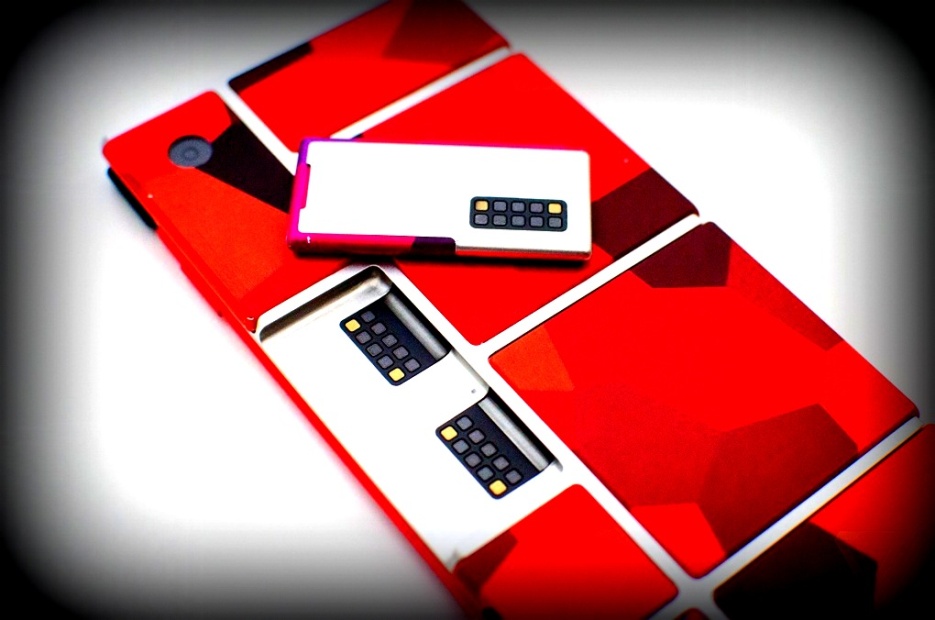 The modules in Ara will stick together using ‘electropermanent’ magnets which are powerful magnets that can be turned on and off. The Ara handset will also have a small backup battery which will make sure that your device always runs no matter what.

As far as we know, Google has planned to sell modules via Google Play store.

According to AndroidCentral, Google has planned to sell Ara modules in a dedicated online shop. Moreover, various other third party Ara modules will be available through this online site (which is yet to be named).

Google’s Ara project is something that would make developers to put their brains on. Anyone can take Ara as base with Android and suggest improvements and can even build their own hardware.

However they are many things yet to know before Ara’s release in early 2015.