It doesn’t matter which kind of smartphone you use today, the battery life is going to be significantly reduced, in comparison to five years ago. Your device can serve as your MP3 player, camera, gaming system, sat-nav, phone and personal assistant, thanks to the handy apps being released every day. When it has enough battery power, that is. 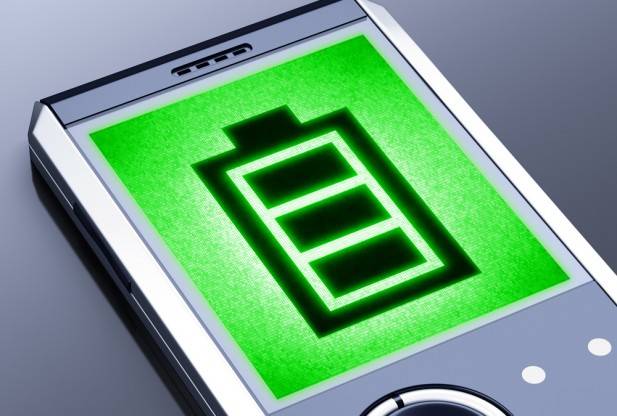 There are ways for you to extend your smartphone’s battery. Consider the points below:

Turn your phone off

We’ll start with the most obvious solution. Turn your smartphone off when you’re not using it. For example, if you’ve been held on a train for a few hours due to an obstruction on the track, the last thing you need is a flat battery. By turning it off, you’re saving yourself from a potentially sticky situation.

We all turn our phone onto the ‘Vibrate’ setting sometimes, especially when we’re in a meeting, or at the cinema. What most people do not realise though, is that it takes more battery power for your phone to vibrate, than it does to ring. And it uses hardly any battery power at all when set to the ‘Silent’ setting. Make sure you remember to turn ‘Vibrate’ off, when you’re not in need of it, otherwise it will drain your battery every time you receive a text message, or phone call.

Did you know free apps drain your battery quicker than paid apps? When you’re playing the free version of Tetris you downloaded off of Google Play, you’ll notice advertisements pop up every so often. The app needs to use more power to allow you to play the game, and fulfil their obligations to their advertisers at the same time. Perhaps you should start buying your apps instead? Or only play them minimally.

The brightness of your screen has the biggest impact of all on your battery. Have you ever touched your screen, after using it for an extended period of time? It gets very warm to the touch, doesn’t it? The brighter the screen, the more power it’s using. Change the settings to dim the brightness. The dimmest setting will be difficult to view, but if you keep it within the middle ground, your battery life will last up to twice as long.

Anna Grey is a shutter bug, over-friendly traveler and Marvel superhero wanna be. She don't venture much on social media but she love surfing on net.

3 thoughts on “Top Ways to Save your Smartphone Battery Life”