LG the South Korean electronics company. In the arena of smartphones it has creating an splash. The share of the market is very near to the levels held by Apple and Samsung. LG smartphones which are based on android have found their niche among specific users worldwide. 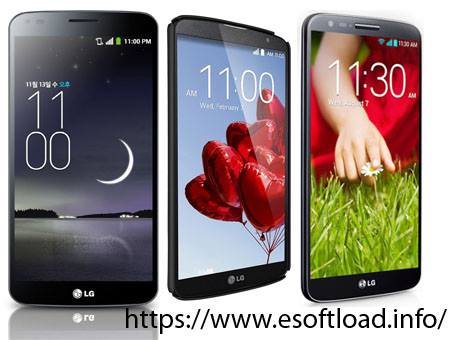 Knock code is the latest unique feature in LG smartphones, this feature allows LG smartphone users to slightly knock on their screens in user-defined patterns to unlock their smartphone. Now in every latest LG smartphones Android 5.0 Lollipop is used as an operating system.

G3, G2, G Pro 2 and G Flex are the most recent LG smartphone models. Each of these models have their own Pros and cons. Those customers which are looking forward to buy an LG smartphone should have these four models as their options. Through this post we are going to help them to decide which one you should buy. So we are going to compare these models and we are starting from size.

Now according to this comparison you can select your LG smartphone. And it is also depends on the budget of the user. But we recommend the latest flagship device og the company LG G3.