Apples recent win over Samsung that was decided in a Californian court could directly impact consumers in the near future. The one billion dollar payout could be chump change compared to what Apple could potentially make in patent sales, and developers will have to tread lightly as they come out with new products. Even though the trial might have been a thinly veiled attack on Google’s Android operating system, it’s not one that anyone should be taken lightly. 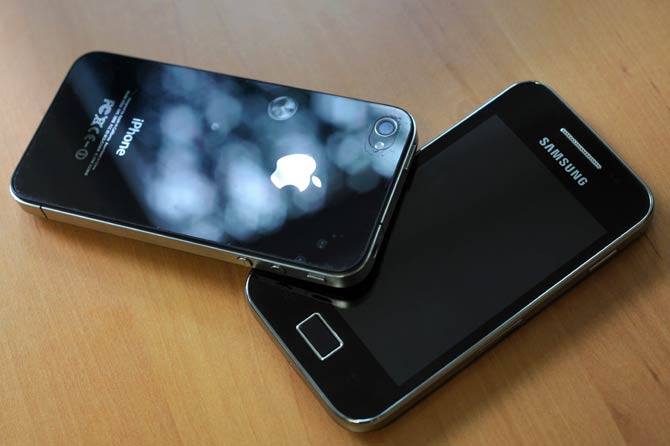 Below are some of the major concerns and potential benefits that this decision could have on the market.

Many people yelling on forums and comments think that Apple’s win will quaff development from competitors. This might happen in the short term as Samsung has been ordered to pull some of its products off of shelves.  Tablet and smartphone producers will have to pay special attention to the devices they are developing since patents will hold much more weight after the Apple verdict. This could mean one of two things.

Hopefully the second option holds true and shows that the juries ruling was the right one for the market.

The ruling is being judged by the public harshly for Apple’s patent of “rectangular devices with rounded corners and backs.” This seems like an oddly specific yet very broad patent since this seems to be the most efficient design for cell phones. There are currently dozens of patent cases going on around the world concerning smartphones and tablet patent infringements just between Apple and Samsung, and the California ruling will certainly be taken into consideration in foreign courtrooms. This single ruling could lead to multiple wins for Apple, but it could also prove to be detrimental for them if it is found that they have indeed infringed upon Samsung’s patents as well. Whatever the case, expect patents to be respected by developers much more than in the past.

It is still too early to tell the outcomes of this ruling, and there is still time for Samsung to fight it. If it holds, however, the outcomes for the market could be drastic. Short term prices could increase, but long term innovations and competition could increase. Apple is flexing its muscles at Google, and don’t be surprised if the search engine behemoth answers back with its own warning shot.