The Chinese smartphone maker surprised everyone with its latest MI5 smartphone showcased in Mobile World Congress 2016 in Barcelona. And believe me, the new Xiaomi MI5 is worthy to be featured in MWC giving competition to other popular high end devices. Giving great looks and promising performance, Xiaomi has easily managed to modify the perception on Chinese mobile phones with its MI and Note series. 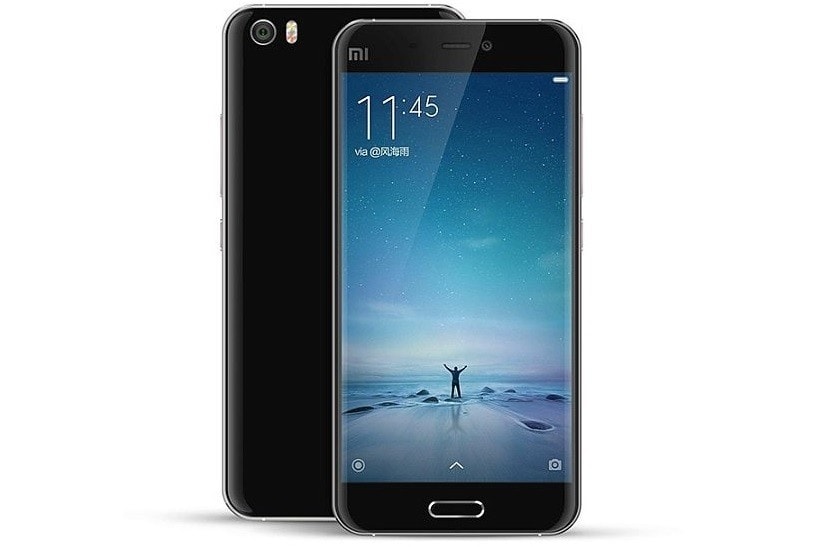 Xiaomi MI5 has already been launched in the Chinese market this February but India will get its hand from 6th April 2016. The flagship device is bundled with high end hardware available in low price compared to its competitor. It comes with a beautiful frameless display, fingerprint sensor, latest LTE and other latest specs. Now let’s have a look on these specifications of Xiaomi MI5.

MI5 standard edition will have a curved 3D glass back panel available in white, black and gold color while MI5 pro edition comes in 128GB variant with a glassy ceramic material panel at back that will be tougher and harder. Coming on its camera, Xiaomi has moved the rear camera to right side without any camera bump and this makes the back really smooth and convincing. MI5 comes in handy display size of 5.15 inch with full HD IPS LCD display of 1080p resolution and adaptive contrast, protected with Corning Gorilla Glass 4. The device weighs around 129 grams and measures 144.6 X 69.2 X 7.2 mm.

The phone is giving an amazing connectivity even at the lower areas, a better sound quality and a high capacity of performance while playing games without any hitch in other tasks. The phone’s processor also helps the screen work more efficiently compared to its previous versions.

The low light pictures will be taken care by phase detection auto focus and pixel to pixel isolation sensors which is not always available in other devices. The front camera has 4 MP which makes it again a good pick for selfie freaks. The camera is also capable of stabilizing and recording 4k videos at 30 fps and 1080p videos at 30 fps.

This phone is rich with various specifications and is always a thumps up for the buyers at the offer price. The 32GB variant of MI5 will be available in India from 6th April 2016 in MI India website. The Indian price of the device will be INR 24,999 still affordable price compared to its specifications in competitor devices. And yes, it is another Chinese phone going to vow the markets and added on a list of buyers looking for high end specifications and quality looks.