The mobile gaming industry came from humble beginnings, and over the past decade or so, has made significant strides to become the go-to source of entertainment for so many mobile users. Let’s take a closer look at the history of mobile gaming, where it currently stands and how the industry will continue to advance.

The History of Mobile Gaming

Snake is one of the first and most beloved mobile games. Pre-loaded onto Nokia 6110 phones back in 1998, Snake featured a very simplistic concept: black pixels moving along green pixels. 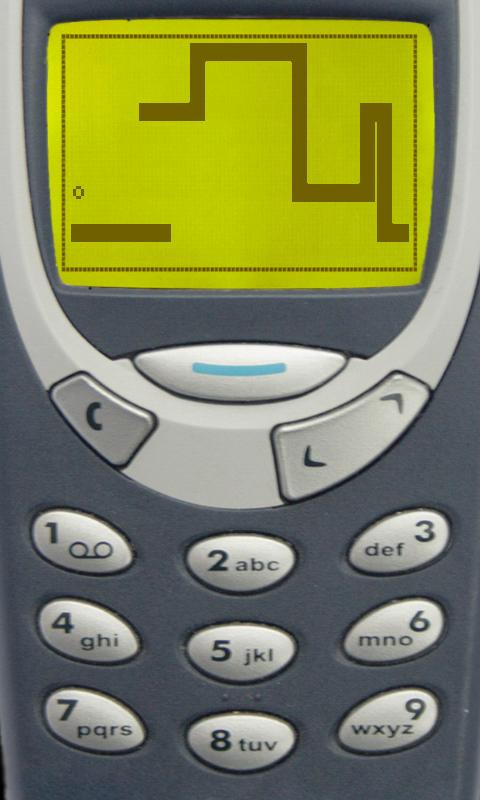 After Snake came Wireless Application Protocol (WAP), the next iteration of mobile gaming. WAP offered gamers the ability to connect their phones to the World Wide Web, opening up a whole slew of new opportunities for multiplayer games. While this was a gigantic step forward, the games weren’t very fast-paced or advanced.

A few years later, Nokia released the N-Gage, a combination of mobile phone and handheld game system, which ended up being a massive failure, likely because it was expensive and difficult to speak into (not to mention, Sony concurrently announced the original PSP).

Nokia continued on to develop N-Gage gaming software, which came pre-loaded onto Nokia phones. Unfortunately for Nokia, this would be their last effort with the N-Gage platform, as they were outshined by Apple’s release of the App Store a few months later. 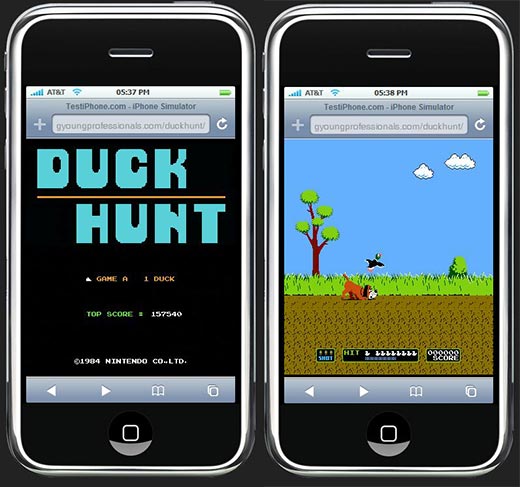 The Apple Game Center encourages iUsers to play against friends and strangers. It offers a wide variety of games, ranging from board-games to high-resolution action games. The App Store allows customers to buy games directly from developers by taking carriers out of purchasing equation. That way, it’s easier for developers to publish apps, and easier for users to buy games.

Today’s Mobile Gaming – and What the Future Holds

Since the development of the Apple Game Center, and the Android-equivalent Google Play, mobile gaming has experienced remarkable growth and advancement. Now, there is talk that mobile gaming will surpass traditional gaming consoles.

Kevin Chou argued in Wired magazine that games are “the single most important activity on mobile devices.” He goes on to predict a decline in console sales, thanks to the rise of mobile phone and tablet gaming. In fact, Chou believes that the newest generation of gaming consoles will be the first NOT to outsell their predecessors.

Why are phones and tablets threatening traditional gaming consoles and projected to bring in so much revenue? In terms of performance, phones and tablets are nearly the equivalent of consoles. Thanks to modern graphics processing units (GPUs) like the Adreno 420, mobile gamers enjoy a top-class gaming experience, with console-quality graphics and super-fast responsiveness. The standard of GPUs is a significant contribution to the evolvement of mobile gaming.

Also, new phone and tablet models are coming out every year — each one better than the previous version. And, the portability of phones and tablets is important to today’s generation. You can’t stick a console in a backpack and play it on the plane, train or in the car. Nowadays, gamers are always on the move, and need their gaming device to support that.

What else can we expect to see from gaming in the next few years? Digi-Capital released some interesting projections for the gaming industry. According to their Global Games Investment Review, the global games business could be worth more than $100 billion (compared to a forecasted $24 billion for PC/MAC revenue). Digi-Capital believes that mobile and online gaming will generate $60 billion of the predicted $100 billion.

One thought on “Advancements of the Mobile-Gaming Industry”