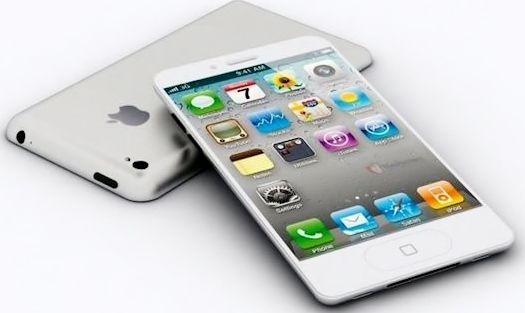 Now after the successful launch of Apple iPhone 5s, Apple is planning to bring out the next smartphone of the Apple series that is Apple iPhone 6.

Whereas on the other hand Apple iPhone 6 is expected to have a 8-9 MP back or primary camera with dual flash LED and it will have a 1.5 MP front camera.

Apple iPhone 5s was having a dual core processor with clock speed of 1.3 Ghz(ARM v8-based) where as on the other hand iPhone 6 is expected to have a quadcore 1.7 Ghz processor.

This article is contributed by Aayush, a part time blogger and a computer Science Engineer and currently working on his blog IPOS7. If you would like to write for us, join Cyber World Community.