MS Outlook is a key product of Microsoft. It was developed to be used on various Windows based system. MS Outlook is an important part of MS Office package and provides a variety of emailing features. It can either be used as an independent application or can be used with MS Exchange Server. Today, MS Outlook is the most widely accepted email clients, mainly due to its compatibility with MS Windows. MS Outlook 2013 is the latest version of MS Outlook that is being used. However, MS Outlook 2010 is also one of the most common applications. The choice of the application totally depends upon the user preference and the platform he is using. 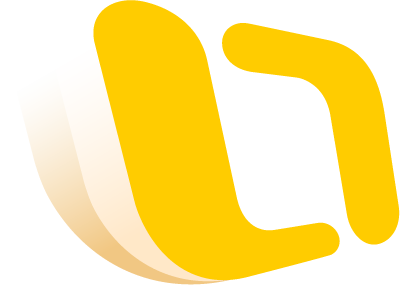 However, with the growing popularity of Mac OS, Microsoft initially launched MS Entourage for older Mac based systems. It was later replaced by MS Outlook for Mac 2011 for later versions of Mac.

Both of these are primarily used for emailing purposes. In addition, they provide other features including Calendar, Notes, Tasks, Journals, etc. However, there are some differences and issues including the email size issue in Outlook 2010 for Windows and Outlook for Mac 2011. Some of the key differences are mentioned below.

Possibility of Migration from Outlook 2011 to MS Outlook:

With increasing popularity and ease to use interface, a lot of users are planned to move from Outlook 2011 Mac to MS Outlook on Windows PC. However, both email clients are serving distinct file system so conversion becomes necessity. Some Microsoft certified vendors are providing advanced OLM to PST converter software i.e. basically designed for migration from one email client to another.