WWDC which stand for Apple’s Worldwide Developers Conference is going to reveal all the surprises which Apple never throw before this. The Senior Vice President of company Eddy Cue had that statement before that this year Apple is going to give some extreme amazement through its products which will be by far the best in the history of 25 years of this global leader. They never ever give any inkling of what is coming next and that is why people like me and you always look eager to know every move they make. 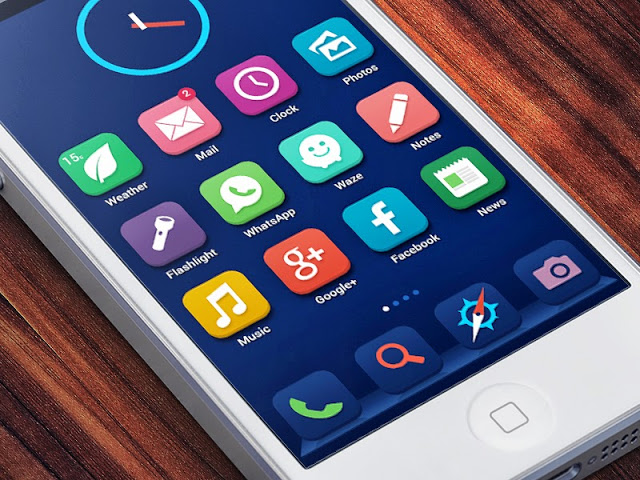 After the launch of iOS 8 Beta, it’ time to learn about it’s features. So starting from something we know till now, let me give you a quick recap.

Now is the time to shut the iOS 7 in the boxes as the new upgrade of it, internally codenamed as Okemo, iOS 8 is set to be launched. It is likely to be founded that iOS 7 would see minor nips and some apps like Maps may get major upgrading of its features. Apple is also looking to add up a new Healthbook app and they are also going to boost the performance by improving the overall system. Apple has been working on many features for iOS 8 and there have been some rumors that many features, because of still in progress, may not get announced in the WWDC 2014 and you may only see the finalized features cut for iOS 8 beta version.

Healthbook is sort of book, recording all the health and fitness data taken from several accessories and device hardware. It is supposed to be simple by user interface so that user get the ease of using the app and may give priority to the most valued health department which he or she want to. The data that would be recorded in Healthbook will be as blood pressure, bloodwork details, oxygen saturation, blood sugar value, sleep, heart rate, nutrition, respiratory rate, activity and weight.

Yeah, they get beaten by enormous third party Mapping apps at this point and that is why, iOS 8 is all set to deliver bug free mapping software. The application will retain same UI as introduced in iOS 7 but the update will improve all the confusions it has created till now for Apple users. There will be much better clarity, new data of mapping and some new features. It is likely to have public transit directions which are used by Google from several years.

One thought on “Top 4 features of Apple iOS 8”