The Samsung Galaxy Note 3 surprised everyone with its excellent performance and ease of use. Samsung is still having happy times with Note 3, with more than 12 million devices already sold. And now , we are getting a news of launch of Note 3’s bigger brother Samsung Galaxy Note 4. Galaxy Note 4 is expected to go with same line as Note 3 with much more advanced features and better performance. 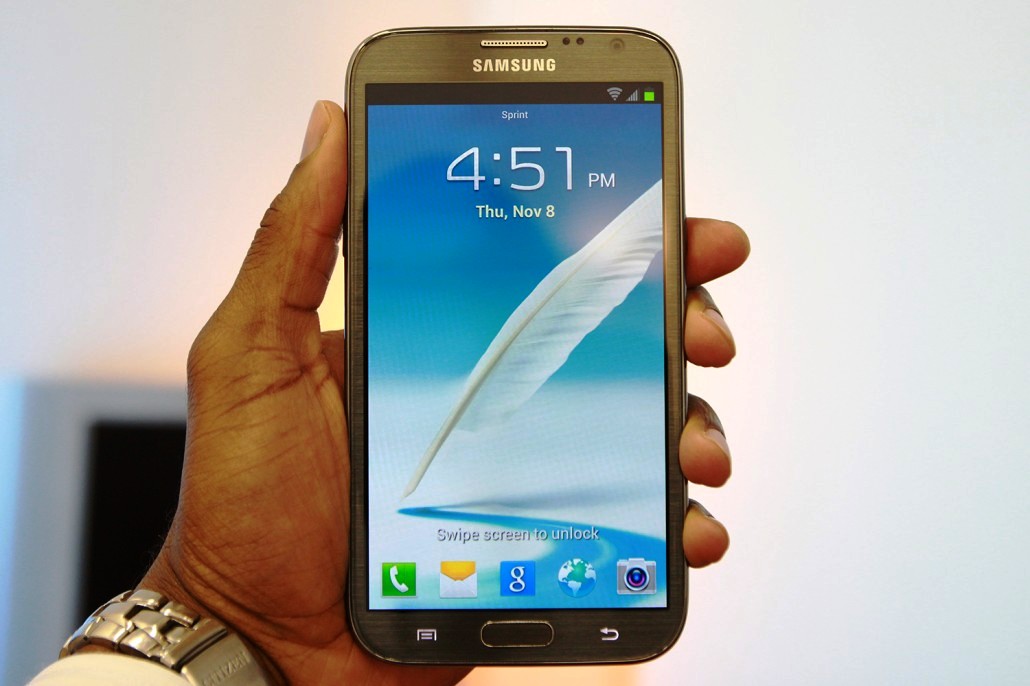 Galaxy Note 3 is currently having a Li-ion 3,200 mAh battery , but Samsung Galaxy Note 4 will have a massive 4,000 battery to stay alive for many days and even weeks. It might have a talk time up to 36 hrs.

Samsung Galaxy Note 4 will give a stiff competition to LG G3 , Sony Xperia Z3 and Apple iPhone 6. We will have to wait & watch for its original specs.