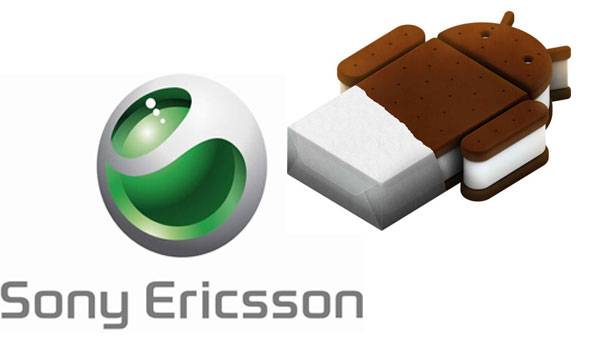 So Adroid 4.0 ICS operating system will be soon rolling out to other Xperia handsets of Sony Xperia Ray, Neo V and the Arc S. All these smartphones has been running on Android 4.0.3. How will you update your Android 4.0.3 to Android 4.0.4? Connect your mobile phone to PC and install the Sony software. Then your mobile phone will be start getting updated with a process. So it is clear that Sony wasn’t happy entirely with its single-core performance for a new face of Android versions.

Difference you feel after installing an Adroid .0.4 ICS is, the notification bar, will be pushed down, and settings for a short cut will be viewed. Adding to that any notifications can be dragged away in a single swipe. Long press on the home button you will get a window of multitasking options. Another feature is the widget viewer of the Ice Cream Sandwich. Sony will now be opting for a horizontal scrolling marquee but not similar to the way Timescape is viewed, so selected widget is magnified at the widgets either side will be paned out of the screen.

However, Android ICS on Sony Xperia is the update what everyone is looking for next generation smartphones and latest arrivals from Sony. Ice Cream Sandwich is the best in the market to have on your smartphone. Multi-tasking windows, swiping the windows is an absolute pleasure to work with, it even adds a feature to disable apps thus that saves space in your apps box thereby reducing the background processes and increases your performance of Android Smartphone. So with the latest update of ICS to Sony Ericsson devices is most awaited one and anticipated one.

Sony gets greatest update for its users as Android ICS is hitting Sony Xperia series of handsets. So get your Sony Xperia Arc or the Neo updated to Android 4.0.4.

Allison is bloggers and writer. She writes on latest technology, smartphones and Android features.