The newest foray into the ever-growing, ever-crowded smartphone market is the LG G3. Thankfully for LG (and for those individuals interested in buying it), the G3 is a capable, stylish, sleek device that offers users numerous benefits and features. 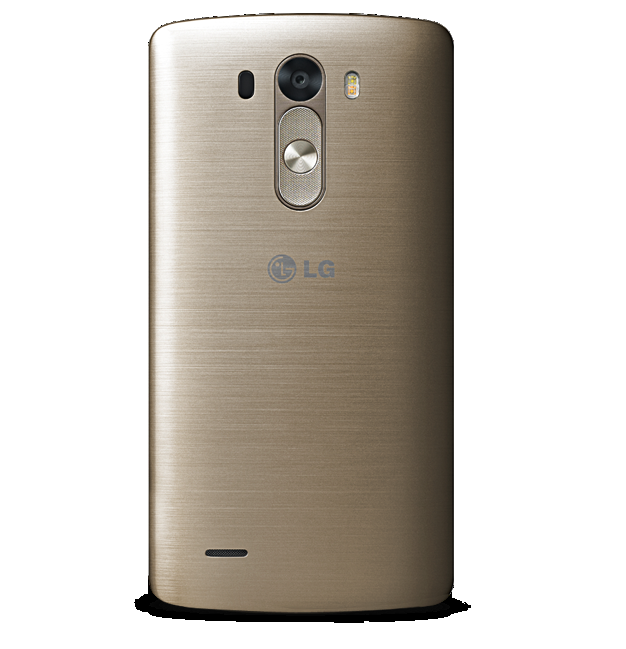 T-Mobile has such confidence in the phone, in fact, that it helped promote the launch of the device by giving away a free G3 every day for the month of June. In addition, T-Mobile is offering among the best rate plans available for the device to help promote adoption. If you weren’t one of the lucky winners, well, there’s still much to like here.

Whether you’re thinking of jumping ship from Apple or you’re a loyal Android user looking for the latest and greatest, the new LG G3 will impress. And seven years on from the smartphone’s explosion onto the market, impressing consumers is no small feat in this day and age. The G3 makes a name for itself with useful features and pleasing design.

Doubling Down on Simple, Clean Design

The first thing that you’ll notice about the LG G3 is its design. Not simply because you’ll see the device before ever touching it or using it, but also because it’s striking in its simplicity. With the G3, LG has made a concerted effort to design a device that is free of extraneous aesthetic features. The device itself is a smooth slab of brushed metal, available in multiple colors, with a massive screen dominating the front face. It’s quite arresting, visually, and utterly free of clutter.

The First Quad HD Phone on the Market

The 5.5” screen found on the LG G3 features four times as many pixels as a standard 1080P display, thus the “quad HD” nomenclature. The resulting picture is incredible – the colors are vibrant, the contrast is sharp, and the clarity can’t be beat. With a display of 2560 x 1440 pixels, the G3’s monitor leaves the iPhone 5S, and its 1136 x 640 display, in the proverbial dust. Objectively and subjectively, there simply isn’t any comparison.

With a 13-megapixel camera built in, LG is positioning the G3 as a device that can and should replace the user’s traditional digital camera. And to help make best use of this new camera, the LG G3 incorporates an industry first: laser auto focus. All the user has to do is tap on the screen where he or she wants to focus; night or day, the G3 will shoot out a laser beam, measure the distance to the subject, and focus on it automatically. It’s that easy.

There aren’t any finger print scanners or other potentially finicky security features here. Instead, the G3 incorporates the tried and true – password protection. Users can type in a passcode of three to eight points on a four-quadrant pattern, which allows for nearly 90,000 different passcode possibilities, to easily secure their device against unwanted entry. It’s simple yet effective.

There are a wide range of apps available for the new LG G3, from staples like Netflix and Facebook to Android-specific apps like Nova Launcher Prime, which allows for the complete customization of the phone’s user interface and home screen. What’s really interesting about the G3, however, is its compatibility with the new LG G Watch. This wearable device has the potential to completely reinvent how we interact with technology, and each other, and the G3 – with its Android 4.4.2 OS – is the perfect companion piece.