Tablets have been the recent buzz for the average net-surfing individual, whether a Kindle, iPad or one of the many other brands. So much so, that people have even been saying that a tablet is likely to be a better option than a laptop. And it’s true that there are certainly bonuses to a tablet over a computer in some cases, but what about comparing the tablets to themselves? 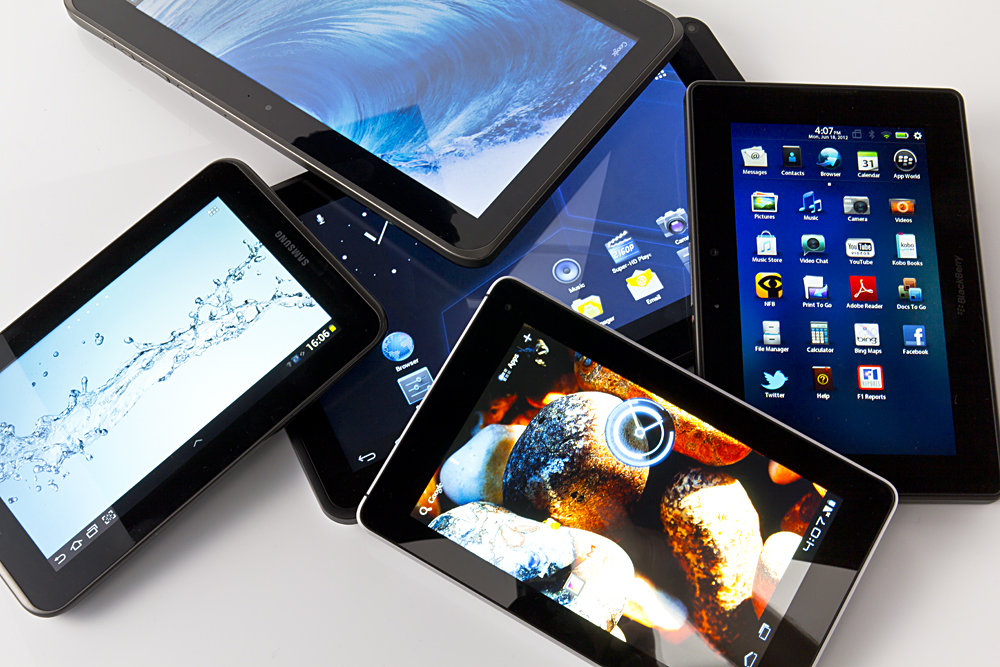 This isn’t always an easy thing, but it can be crucial when you are trying to decide what kind of tablet you might want, if you even want one. Yes, they are all tablets, but that does not mean they all provide the same benefits.

So you are better of preparing yourself if you do plan to get one.

Everyone knows the two main operating systems for most mobile devices, Android and Apple, and this holds true for tablets too. Chances are if you are aiming for a well done tablet, it probably should have a version of one of these operating systems. And neither one is clearly better than the other; they both offer a different form that gets to most of the same functions. The biggest differences are:

Picking the right kind of device for you is of course the most crucial, so there are some questions to ask yourself when considering one.

With these kinds of questions covered you should have most of your bases, and you won’t be going into a purchase with misguided conceptions.

As a final note, here are some great tips to follow when you are ready to go for that tablet.

Hopefully these tips and ideas around tablets will help you decide on the next one you want! If you have any other questions, let me know in the comments.

Galen Irving is a technology specialist and computer repairer of six years, who has been focusing on supplying informative tutorials and other sources focused around refurbished laptops.