Just before couple of weeks we witnessed the launch of one of the most awaited flagship phone of 2015 – HTC One M9. With its superb design and features, M8 helped HTC achieve lots of praises. 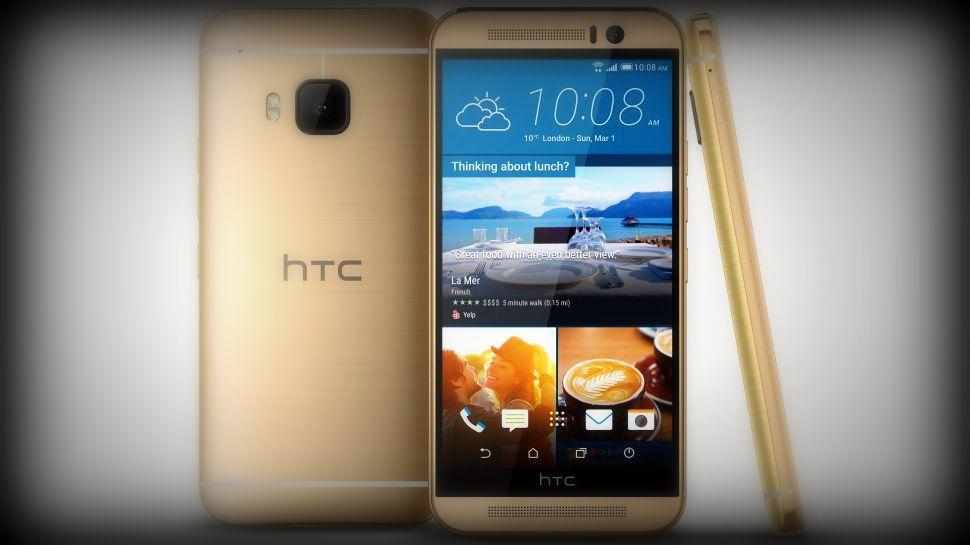 However, M9 is pretty much like M8 with some enhancements. Here’s what you need to know –

From the first impression, there’s notably no major changes in M9 compared to its predecessor M8. It acquires the same old curved back and rounded corners from M8. However, HTC One M9 is pretty strong in hands – does not feel slippery.

The only major change made in design is in the location of Power button which has been now shifted to right hand edge from the top.

But there’s a problem. If you are the one with small or average size hands, reaching to the top of the screen while using it one handed is going to be more difficult.

All in all the phone looks more balanced than M8, giving you an impression of something that strong and solid built.

However, the rear camera still disappoints us. There are lots of irregularities and image quality and that’s something we certainly did not expect from a flagship phone.

Talking about the front camera, M9’s 4 MP Ultrapixel is considerably better than its competitors. And in fact, the front facing camera was way more consistent in photo quality than the rear one.

Before its launch, HTC promised a good battery life in M9 by sticking to the same old display of M8. But again, when we are dealing with a flagship phone from Taiwanese tech giant, we certainly expected something really impressing.

If you are a kind of heavy user – playing games, watching videos for hours, lots of internet usage then M9’s 2840 mAh battery would probably not last more than a day.

Wait, here’s something that is pretty exciting. HTC One M9 has a cool new Quick charge feature with itself. With the help of Quick charge you can charge your M9 with two hours of battery life in just 10 minutes. Pretty cool, isn’t it?