A remote desktop service is a system whereby a person is able to connect to and use a specific computer from a remote location as if they were sitting in front of it at the time. The most common example is that of accessing your office computer from the PC or laptop at home, enabling you to manage files, use available resources and generally do everything you’d be able to do if you were actually at the computer in question. 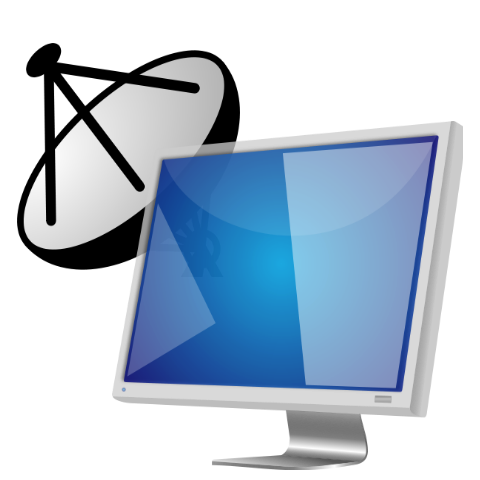 Thousands of businesses the world over use and rely on RDS as a core part of their IT framework. From multinational corporations to educational institutes offering long-distance-learning and so many more besides, there are so many uses to RDS in innumerable industry sectors.

As with so many IT systems and initiatives however, RDS comes with both its inherent advantages and disadvantages. As such, it’s a case of weighing up the good and the bad in order to work out whether or not RDS is the right step forward for you and your business.

Lisa Morton is a content writer and a regular contributor on eSoftload. She loves to write about technology and smartphones.

One thought on “Remote Desktop Service: The Advantages and Disadvantages”