In the current scenario, cyber threats are the biggest issue to be focused on enhancing our business process. Preventing the threats is the best way to get rid of cyber attacks. Identifying the high-risk area in the enterprise solves the major issue related to cyber crimes. 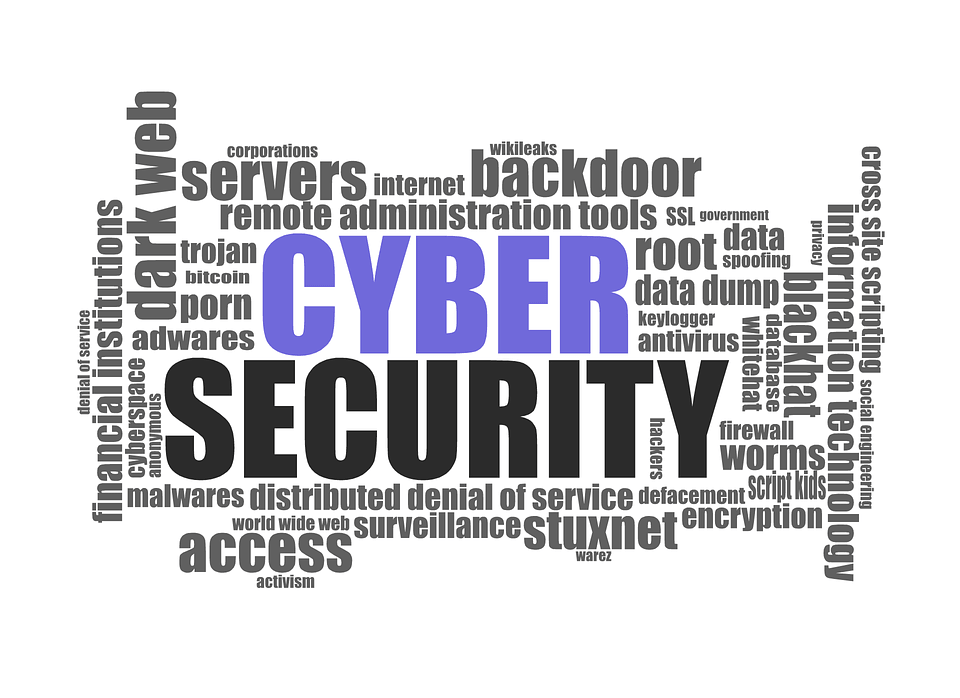 Due to the evolution of technology, hacking became an easier task to earn money immediately by a click. The organizations started to develop their own system to prevent such attacks, which might lead to economic fall of their enterprise.

What is visualizing Attack Surface?

The initial process to start with attack surface visualization is to identify the topology of the organization. This topology varies between enterprises. Topology refers to the server, network and the channel used for the transmission of data in the enterprise. Let us discuss in detail

Thus by identifying the above-discussed parameters results with the vulnerable areas of the enterprise.

The next process in attack surface visualization is to collect indicators within the enterprise like Indicators of Exposures and Indicators of Compromise. Some of the Indicators of Exposures are vulnerabilities in software systems, an absence of security controls and insecure configuration of the software, which widely used in the enterprise for the business process, violating the company’s computer policy while processing the data transformation, Loopholes in the firewalls, which allow the malware to reach the system. There are many indicators, which are added to the list on daily basis. The indicators should be updated every now and then for better results in the Attack Surface Visualization process. Indicators of compromise include the data collected from endpoints in the enterprise, detected malware files in the server as well as endpoints etc. Indicators of exposure give us an idea about the surface, which is under attack, and IOC indicates the surface, which has, underwent the compromise process to overcome the attack.

Identifying the attack surface is the major criteria to overcome the cyber attacks. However, the organization encounters numerous obstacles in spotting out the surface, which is under threat. The major obstacles were discussed below

The enterprise should adopt certain solutions to reduce the inability in identifying the complete list of attack surfaces in the organization. The consequence faced by the organization due to the outdated list of attack surface such as data breaches, unidentified threats, difficulty in forecasting security investments, increases the cost of audit, poor reaction to the violation of policies and rules within the enterprise. The discussed consequences can be overcome by adapting to suitable solutions, which is compatible with the business process. Attack surface visualization solutions are the only way to get control over the vulnerable areas under threat. The obstacles can be overcome by proper understanding of the attack surfaces. Thus, wide knowledge about the Attack Surface visualization solution gives complete protection to vulnerable data and enhances the security level of the system in the organization.