As the gaming world awaits the new models of the Playstation, the Xbox, and the Wii, a new player has decided to shake up the industry with the use of open source software technology.  Ouya is the upcoming game console founded by Julie Uhrman.  It runs on a modified version of Android 4 Ice Cream Sandwich with a Tegra 3 quad core ARM Cortex-A9 CPU and NVidia ULP GeForce graphics processor.  What makes Ouya different from popular game consoles is that it is open to rooting and modding without voiding the warranty.  The console serves as a development kit which gives every owner the ability to be a developer without any licensing fee imposed. 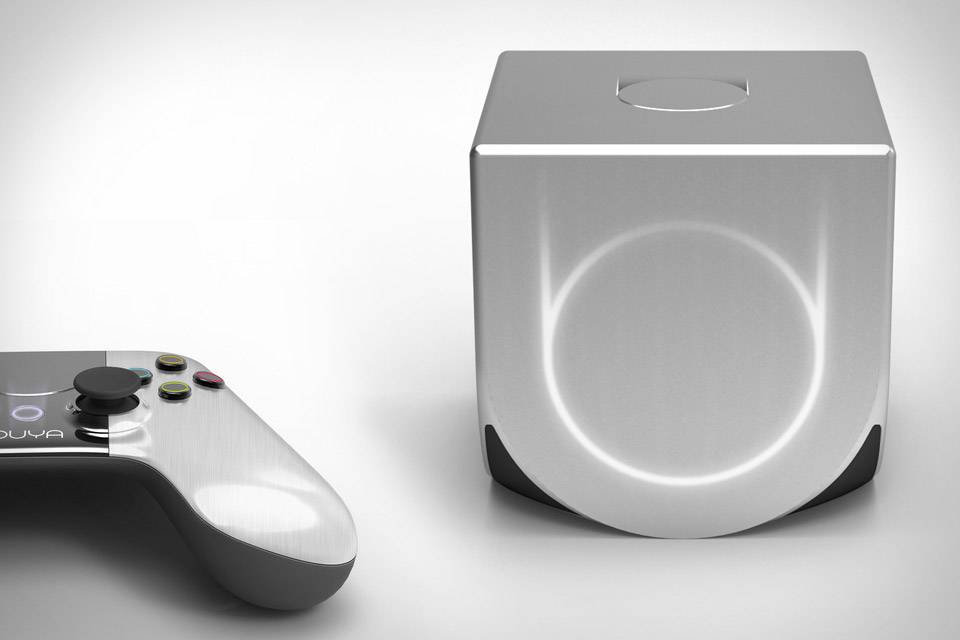 In contrast, existing game consoles compel users to purchase games at exorbitant prices and any modifications performed on the console voids the warranty.  Modified consoles are likewise not allowed to play online.  Despite the restrictions, many still find ways to modify these consoles to accommodate pirated games to save on costs.  Some gamers would rather lose their warranties and not become part of the online gaming community in place of dirt-cheap games that they would complete and tire off easily anyway.

Ouya commenced with a Kickstarter campaign in July 2012 for fundraising.  After only 8 hours, the fundraising goal was reached and it ended in August 2012 with funds reaching $8.6 million – a whopping 904% of the goal.

This new console will feature an Ouya store where games and applications are exclusively available.   When the Kickstarter campaign started, first looks of the store was already available showing several independent developers.  Subsequently, more developers pledged their commitment.  Square Enix committed to release Final Fantasy III as their launch title for the console.  Other developers that pledged support are Robotiki, XBMC, Namco Bandai, and Plex Media Center.   All games will need to have a free-to-play feature which may come in the form of a free trial or with cost only on upgrades, items, or levels.  Hopefully, Ouya will attract more open source supporters that will develop games that are truly free of charge.

What does this mean for the console gaming community?  Analysts predict that Ouya may revolutionize the gaming industry and prompt other console manufacturers to follow the same open source model.  If Ouya gains the same support from consumers as its fundraising campaign, open source may infect other gaming platforms as well.  The closest gaming experience to a console would be playing on all in one computers, with their large screens and impressive processing power.  Thus, any game developed for the Ouya will likely be made available as a PC game.  And versions for the tablet and smartphone will surely follow.  Open source has always been the dream of hardcore techies.  With Ouya at the forefront, that dream may finally take its first step into reality.