With tons of new technology gadgets on the floor of  CES 2012 that happens in Las Vegas, USA, we have picked some interesting and strange Gadgets to share. 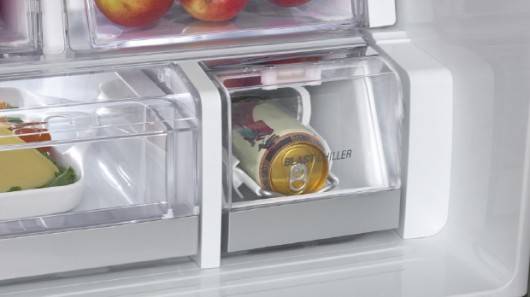 To the delight of lovers of beverages, Blast Chiller is a new compartment located inside the refrigerator. It lets out a strong jet of cold air in a small space for food storage, Which can cool a soda to ice cold in just a few minutes 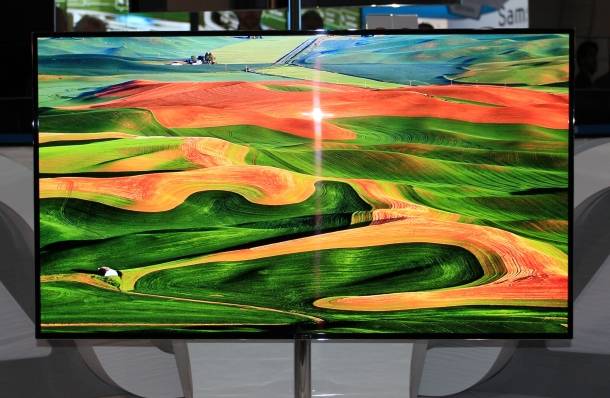 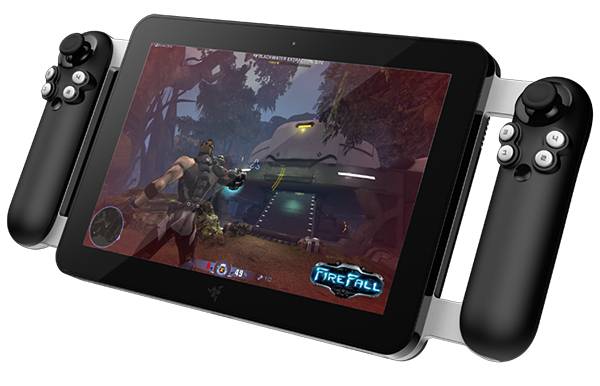 The Razer Fiona is a tablet aimed at games lovers. With a super configuration including an Intel Core i7, it comes equipped with two analog joystick and also uses the multi-touch. 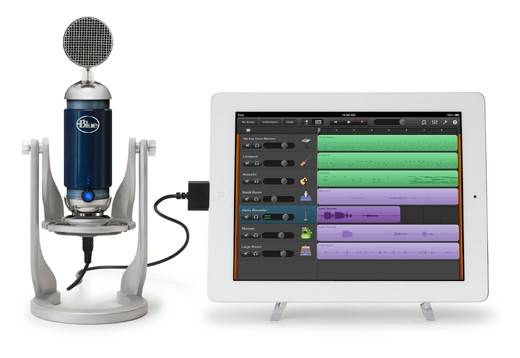 This is not strange. It is a kind of retro digital microphone with model made for iPad. It can be used to play old-school disc for example. 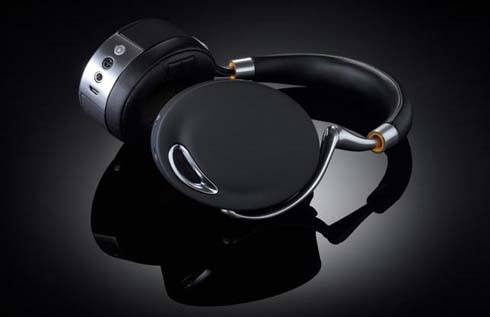 It is a headset made of aluminum. It has the functions of noise canceling internal proximity sensor to automatically play when you put them, if you take it to the ear ringing. Besides being sensitive to the touch and have the bluetooth fitted as standard. 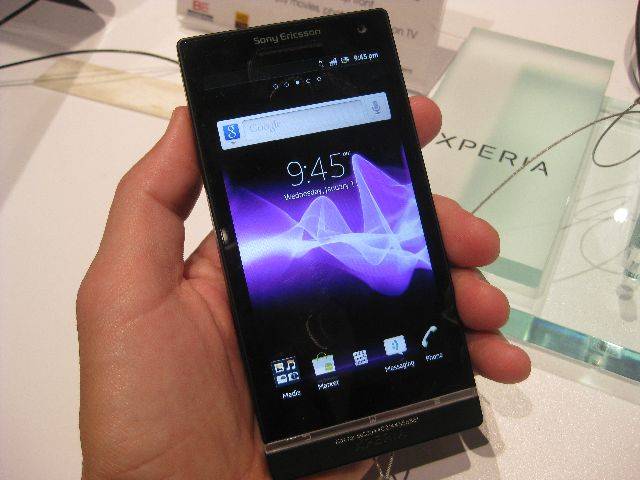 The newest smartphone from Sony. In terms of configuration it is not very different from its predecessor. Uses a 4.3 display, 8MP camera, dual-core processor and Android operating system. 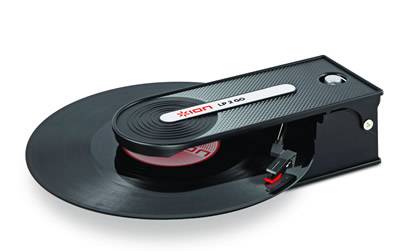 For younger people who have not seen the vinyl record, this is the opportunity to learn a little the media that was used before. The ION allows you to listen to vinyl records, plus the ability to convert the audio to the computer through the USB connection. 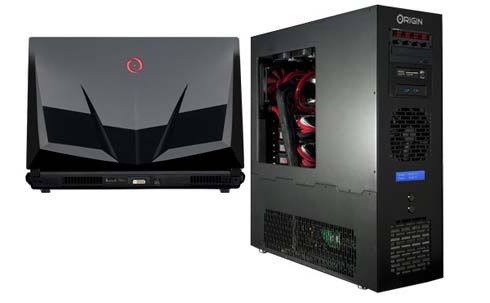 Among desktops, the main highlight was the company Origin. It showed newest machine to run games. Genesis uses the Intel Core i7 2700k with a factory overclock to 5.7 GHz working to make the processor cooling, the PC cooling system uses “Phase Change”, keeping the temperature around 40 degrees negative (-40 °). In addition it can use up to four video cards at the same time. Nvidia (SLI) or ATI (CrossFire).