The AZ210 is an Intel Smart Phone manufactured by a Taiwanese company called Gigabyte. The A5X, Snapdragon S4 and Tegra 3 are the current generation of micro processors powering different brands of smart phones. It is time to add Intel’s Medfield Chip to the list. The AZ210 is the first smart phone to be released with a Medfield chip processor. 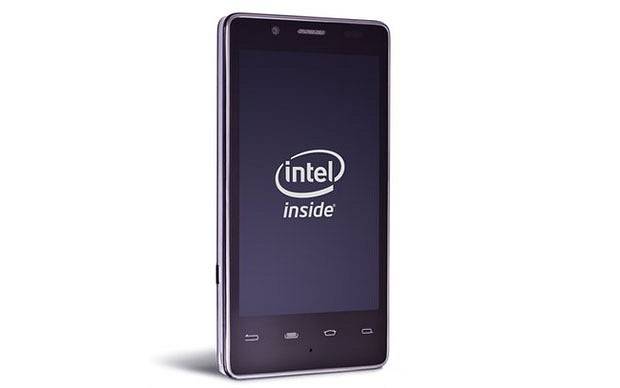 This phone was first released in India as XOLO X900 on April 22/2012 and in the U.K. as San Diego Orange. This Phone is all set to be released in America in the near future.

The Functions and Features of the AZ210 Smartphone are:

Phone Display: The AZ210 has a 4.3” screen which has a (1024 x 600) resolution that supports more than sixteen million colors. The display has Capacitive Touch and the screen is TFT-LCD. The outer glass or screen is made of Gorilla Glass for protection.

Phone Memory: The AZ210 comes with 1GB dedicated for RAM and 16GB for internal storage. However, this phone does not support an SD card and does not have a memory slot.

Phone Camera:  The AZ210 has two cameras: front and back. This phone comes with a dedicated key for camera and video functions. The camera on the back has an 8 Megapixel lens that has touch focus and auto focus. It also has an LED flash and 8 x Zoom (digital). The rear camera can film videos in HD 1080p. The front camera is used for video chat and call and this camera can record videos in 720p HD. This phone has the capacity to capture up to 15 frames per second. The different modes that can be used for taking pictures are Landscape, Portrait, Auto, Fireworks, Sports and Night Portrait.

Media Player Support: The AZ210 uses the Double Twist media player along with the Android Media player and has a document reader that comes pre-installed. These media players have the capability to play videos in 1080p full HD resolution at 30 frames per second.

Audio system: This smart phone features special dual speakers that have .3 watts of output for each speaker to give a surround sound effect. It can play music indoors with clear audibility.

Phone Sensors: The Intel Smart Phone has a Proximity Sensor that can detect towers and is used for navigation purposes. The Magnetometer Sensor is used to get the reading of a magnetic field in 3D. A Gyroscope Sensor also known as an Accelerometer works as a motion sensor. The Ambient Light Sensor is used for both cameras.

Phone Connectivity: This phone comes with different connectivity features like a Micro USB port, which can run at 2.0 speeds with a computer connection. The other connectivity options include: Version 2.1 Bluetooth, 802.11 Wi-Fi and NFC (near field communication). This phone is HDTV supported and has an HDMI micro port. An audio jack that is 3.5 mm is given for headsets and speakers.

This phone has similar features of other smart phones from popular brands like Apple and Samsung, and is a good smart phone to have.

Jerson is a blogger and regular contributor at eSoftload. He loves to write on various topics including blogging and social media.