Apple’s IPhones have truly redefined the way in which the world has changed. Not only has the IPhone revolutionized the cellphone market, it has brought global awareness to Chinese factory workers, and decimated the stand-alone mobile gaming market. 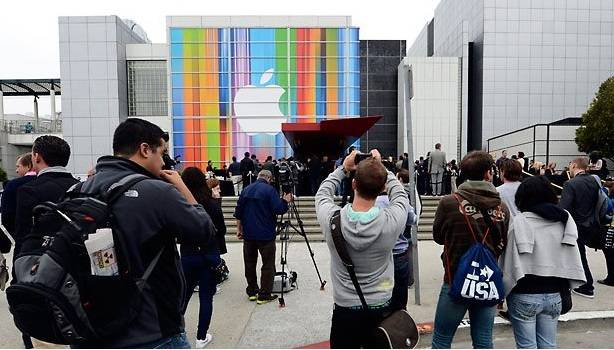 Before the cellphone universe was stuck in small screen imagery and the numerical/letter type keyboard. Since the emergence of the IPhone, keyboards on cellphones have changed drastically. Not only did IPhone take away the keyboard altogether, they blatantly flaunted that if you wanted the IPhone that there would be no add-on or peripheral keyboard available to work with the IPhone.

While revolutionizing the handset features of the IPhone, Apple introduced new sensors that enabled new and unheard of effects. Bringing the IPhone into the mobile gaming market was a huge success with new sensors being accelerometer, gyroscope, and compass sensors. With these new sensors, applications designers were given free range in their creative abilities and focus shifted from stand-alone mobile gaming companies to IPhone gaming applications.

Death to the Stylus

Up until Apple introduced the IPhone, mobile phone manufacturers depended on applications that could use the stylus to activate onscreen applications and on screen writing. When the IPhone was introduced, there was speculation that the change from stylus to finger was going to cause serious issues, but time has proved that incorrect, and gone are the stylus.

Shattering myths across the world

The Japanese smartphone market had been held firmly in the hands of Japanese manufacturers, as Nokia found out the hard way. By 2009, after the introduction of the Apple IPhone Apple held72 % of the Japanese market. If a truly unique product is brought to the world’s attention it will break through myths and barriers.

Users Switch from PC’s to Mac

PC users are generally brand loyal, however when Apple introduced the IPhone, the world was introduced to a new way of seeing Apple and the Mac computer systems. IPhones popularity transferred itself over to increased visibility and sales of Apple’s Mac.

With the introduction of Apple’s IPhone, the world got a strong vision of the conditions Chinese factory workers were in. Unfortunately it came to abuse of Chinese workers and their unfortunate suicides for the world to notice. Apple has taken a stance against these atrocities and now the workers are working in a more harmonious atmosphere.

With the new designs, new technologies, new software Apple has been changing how the world see’s cellphones and their capabilities, Apple has created a completely new level of cellphones; a level that all other cellphone manufacturers have been trying to reach since the first glimmer of the new Apple IPhone.

Apple has offered the world a chance at greatness in the IPhone, through vastly improving a humdrum cellphone market with ingenious, unique and creative options, a completely revamped design. And showing just what the world of cellphones and now exactly what smartphones are capable of becoming in the future.

I am Liza John Content Writer and Marketing Manager from Test4prep. I love to write about different topics as writing is one of my best hobbies.

One thought on “How Apple’s IPhones have changed the world”