There are numerous emerging technologies on the rise nowadays, but cloud computing is by farthe one with the quickest adoption rate. Cloud-related services are expanding and improving with each day, but that doesn’t mean the technology doesn’t have its flaws, as pointed out by the numerous cases of data leaks from personal cloud accounts that occurred in 2014. Now imagine those vulnerabilities exploited in a scenario where records of several hundreds or thousands of people are at stake, and you’ll see how the quite can get quite dangerous. Educational institutions are among the best examples, as they often use cloud-based services to empower their complex networks of devices, some of which can easily be compromised, with some serious consequences. Here are the top five threats 2015 might bring to cloud security. 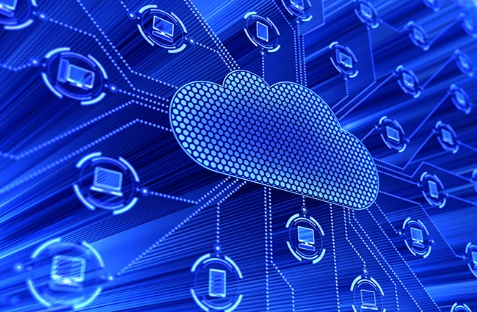 Just like in the case of a real cloud, things don’t stay the same for long in the universe of computer clouds. First there was cloud storage, then cloud services and cloud apps came into the scene, and before you knew it, you could have an entire infrastructure up in the cloud. While things may look stable now, they’re not – the cloud is still changing, and at a rate that makes it difficult to keep up. In an educational environment, this leaves little to no time for all the non-techie staff to get accommodated with everything before the whole system or large components get upgraded or modified. There is a learning curve in using everything the cloud has to offer in a productive and safe way, and the quickly changing scenery often kicks that learning curve out of the picture, thus leading to potential security holes.

One of the biggest scandals in 2014 was pertaining to the supposedly hack of Apple’s cloud storage platform, iCloud, which led to the leaking of a large number of personal photos of various celebrities. If it happened to Apple, you can be sure it can happen to your institution as well, and it might be simpler than you think. Think about it this way: your network is completely secured, but there are several people that have access to the important files stored in your institution’s cloud, and since the cloud is designed to be a platform that’s accessible from multiple platforms, chances are at least some of those people are accessing said data from other non-secured devices, such as their mobile phones or personal computers. 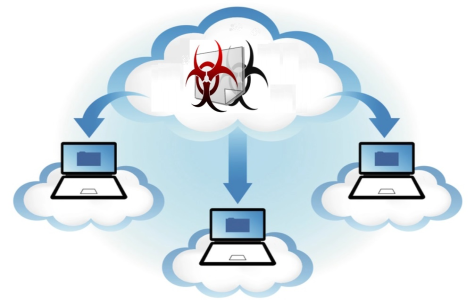 Malicious content is evolving along with technology. First there were computer viruses and Trojans that infected computers, and spread through storage mediums such as CDs, DVDs, USB thumb drives and so on; then they moved to the internet, infecting websites. In a time when cloud storage is thriving, take a wild guess what the next target of malware is. Exactly, malware is expected to hit the cloud more aggressively as this platform becomes more popular, and 2015 is said to be the year of the cloud, so it’s not exactly a surprise that this type of threat is only going to get more serious. 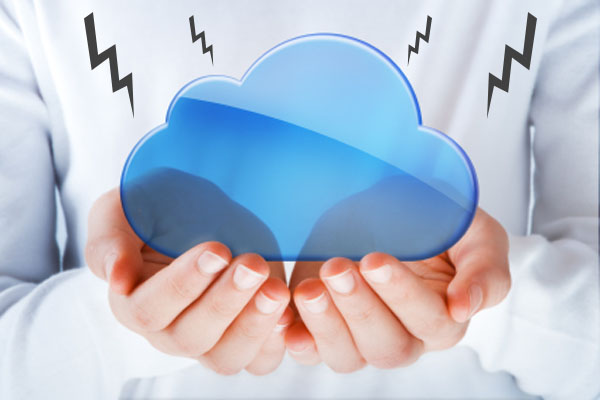 One of the most common cloud-related mistakes is to completely forget about backups once you move to the cloud. Sure, the cloud is safe, but for how long? With so many companies offering cloud services nowadays, it may not be completely surprising that some of these companies go belly-up overnight, whether because of the competition, poor management or hacking. Such scenario becomes more probable as the number of service providers increases, and that’s exactly what’s expected to happen in 2015, so make sure you don’t keep all your eggs in one basket.

The Internet of Things 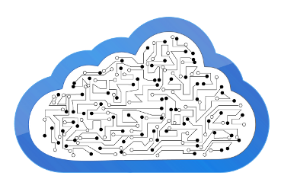 Along with the cloud, the Internet of Things is another technological trend that’s blooming at an impressive rate. Everything from a light bulb to a door lock can be connected to the Internet, and implicitly to the cloud, and that’s anything but safe. Since educational institutions are usually on board with such technologies, as they allow them to save massive money and automate things, you can see how this can become a problem. You might have a déjà vu here, but this is another case of technology advancing too rapidly to be properly secured, and this can lead to massive security holes. Instead of having to protect a network of computers, you’ll have to protect a whole lot more.