Just recently Apple released its version of a cloud operating service. Several companies have already released cloud system but Apple’s much anticipated system brings together many of the world’s most used devices into one operating system. A cloud service is a software service that allows a person to sync multiple devices without having to connect any cords or log ins. Microsoft has already released its version of a cloud system and it was met to great reviews. Apple has long been working on creating a cloud system that runs off of virtual servers that would allow the millions of Apple device users to bring together their many devices under one system for convenience and ease. 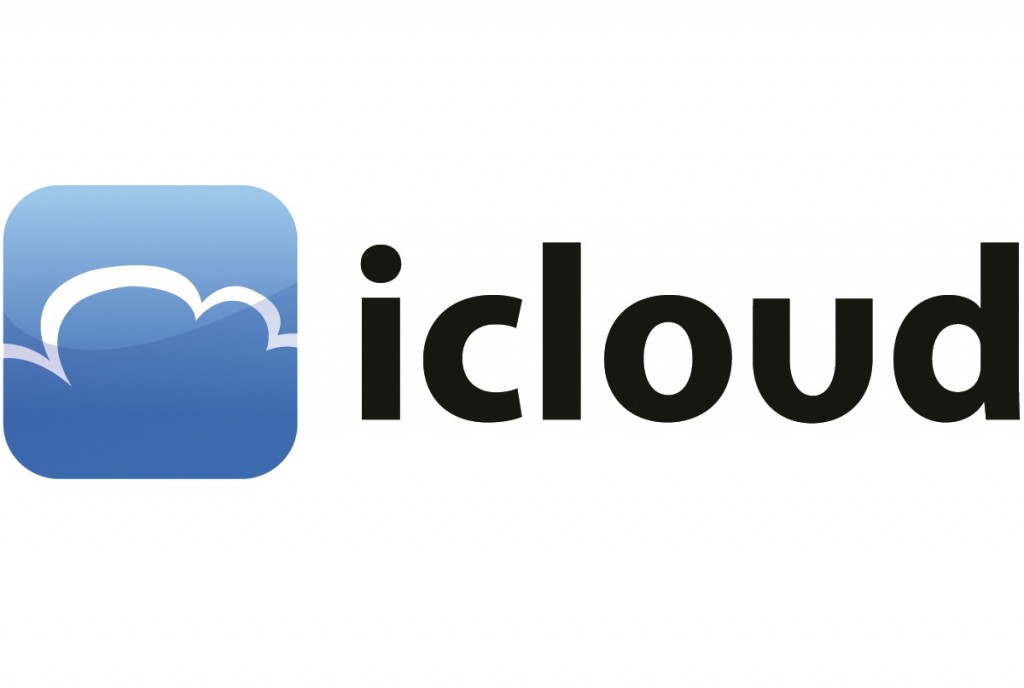 One of the first ways that Apple’s iCloud makes life easier is by eliminating the need for cords. Many Apple users have to take their iPod and hook it up to their home computer or laptop via a USB cord. Now, but just logging in to your Apple ID, your music or work files will ask you if you would like them sent to your different devices. You can simply choose which files that you want sent to which devices and viola; iCloud has done it for you. This can all be done from any Apple device that you have synced through iCloud.

Cloud storage is another feature of the iCloud system that is appealing to many Apple users. Every time that you plug in your iPhone and iPad and connect to WI-FI, they will automatically backup all of your files. This means that you virtually never ever have to worry about losing a saved file or not being able to retrieve an important file or playlist no matter where you travel. This backup concept is basically where the phrase “Cloud” comes from. It refers to being able to just reach up into the sky and pluck your information, files and music off of a cloud. This remote server concept allows Apple users to feel the freedom of not losing their valuable stored information no matter where they may find themselves.

Another awesome feature of the iCloud is that it also serves as a tracking device for you iPhone. If your iPhone gets lost or stolen, you can track it through the iPhone warranty system by using iCloud. If your phone is not retrievable then you can literally erase all of your information, playlists, phone numbers, pictures and other data off of your phone. This allows you to have the peace of mind that if someone took your phone for the purposes of attempting to steal your identity you can erase the data from anywhere that you can log in to the iCloud system. Worried about getting your information back when you replace that lost or stolen iPhone? Remember, the iCloud service will simply allow you to sync back all of the information that you erased with just the click of a button. This safety feature should appeal to those who use their iPhone to serve valuable information that could lead to ID theft or damage to your credit.

In conclusion, the iCloud has many more features than were discussed in this article but the uses are endless and the possibilities infinite. Once again, Apple has hit a home run with one of their products that now allows the millions and millions of Apple product users the peace of mind that their information and hard work cannot easily be lost or erased.