Samsung note series is one of the most popular smartphone series in the mobile market. Last year in October, Samsung launched its Galaxy Note 3. So this year it is expected that Samsung will launch its successor of note 3 that is Note 4. 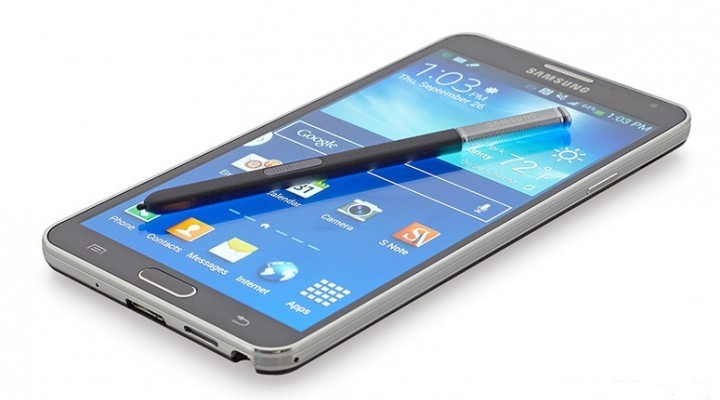 There are lots of rumors about the launch, release date, specs, and features in the mobile market about the note 4. So here we have brought detailed specifications about the upcoming galaxy Note 4.

Samsung galaxy note 4 will have a 5.7 inches Super AMOLED capacitive touch screen which will be protected by Gorilla Glass 3. A display screen with Gorilla Glass is much preferd as it ensures the safety to the smartphone.

A smartphone with a much powerful camera is generally more preferred that’s why every smartphone maker is placing a more powerful camera in its successors. Samsung will place a 16 MP primary or back camera in the Galaxy Note 4. This camera will be loaded with lots of features like- Auto focus LED, Dual Flash, panorama, HDR, Simultaneous HD,  audio & video and image recording, geo-tagging, touch focus feature, image-stabilization, Face detection feature,

Apart from this the smartphone will have a 2 MP front camera for video calling purpose.

Samsung galaxy Note 4 will be available in three memory variants that is of 16/32/64 GB which can be expanded upto 128 GB.

In order to make the smartphone more multitasking Samsung will place a 3 GB DDR3 RAM in the upcoming Galaxy Note 4.

Battery problems are one of the main problems faced by the Android smartphones. There are lots of complaints from the Smartphone users, that their smartphone consumes lot of battery. So in order to reduce this problem to some extent Samsung will place a battery of 3500-3800 mAh in the upcoming Galaxy note 4. This much powerful battery will give a backup of 700-800 hours on standby mode.

Samsung will release the Galaxy Note 4 by September –October 2014.