As we move rapidly into the future, businesses are looking for more comprehensive network solutions. Data is becoming a larger part of our personal and professional lives; faster Internet speeds, an increase in data traffic across computers and mobile devices, and consumer demand for more has facilitated this increase. As a result traditional modes of data storage are unable to keep up. This has led to the advent of cloud computing. 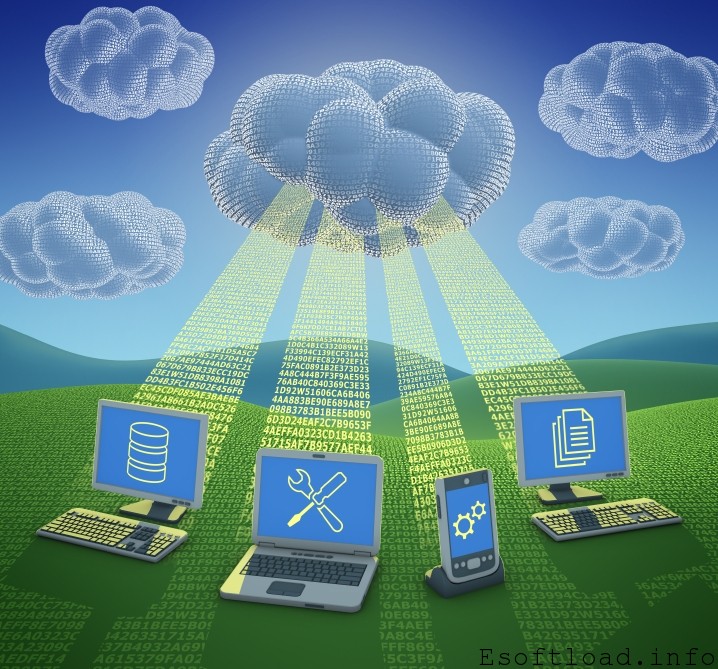 Even if you don’t know what the cloud is, chances are high you use one on a daily basis. Facebook is perhaps the world’s most popular cloud: a service to which you can load documents (mostly pictures) and access anywhere from any device. Gmail is another example of a popular cloud.

Cloud computing is essentially a protocol whereby users will be able to take data normally stored on a local devices (think: hard drives or USB dongles) and instead place it onto a remote server that you can access from any computer or internet enabled device. The advantages are many: the cloud improves efficiency, increases security, and is generally a cost-effective networking solution.

At Apple’s recent “Let’s Talk iPhone” event, Tim Cook announced the long-awaited rollout of the companies cloud initiative, dubbed iCloud. The idea is that consumers will upload any documents they want to a personal cloud and access those documents from iPads, iPhones, or any other iOS devices. This saves time between syncing documents to all those devices individually and ties together the Apple mobile device ecosystem.

Businesses have also begun to offload much of their data into an enterprise cloud which is specialized for dealing with high volumes of data and users accessing from multiple devices, whereas the personal cloud is more like a virtual hard drive for one individual.

Companies like Microsoft and Google join Apple in offering cloud solutions to businesses and consumers alike. The participation of these tech giants and hundreds more companies indicates just how far reaching cloud computing is and how likely it is to figure into the future of data traffic.

Despite this, many critics of the cloud cite security issues as a hindrance to widespread adoption of the new technology. Many of the concerns are valid, and anyone who remembers the early days of Gmail will recall the various security issues that plagued that service. Yes, cloud computing is still a nascent technology but it is being refined daily.

Issues of privacy and the Internet hound the modern world to no end. Storing information in a third-party server overseen by an unknown IT is seen as an irresponsible move.

While there is a certain element of trust inherent in the relationship between the user and the cloud provider, the same is true of any service you enlist over the Internet. How many times a month do you enter your credit card information into a web form? On how many websites do you store that information in order to facilitate a “quick checkout”? The fact is, most security concerns are worst case scenarios.

Conversely, one of the largest benefits of the cloud is it acts as a comprehensive backup system. If anything happens to your local server, there is usually no way to recover it. The cloud solves that. What if the cloud server fails, you ask? Almost all service providers redundantly back up their data, since the loss of that data could mean the loss of their customers. Security is in the best interest of cloud providers.

The cloud is fast becoming the preferred method of data traffic and as consumers continue to stream, download and upload exabytes of data at exponential rates, it will become the most logical option.

Holly Watson is a full time student and TA studying towards her Doctorate in literature and writing. She is an avid runner, blogger and tech junkie.

7 thoughts on “Finding Safety in the Cloud”