The new Microsoft Surface Pro, running Windows 8 and with an optional Type Cover keyboard, is turning out to be an interesting option for users examining the tablet vs laptops battle. The Surface Pro straddles the space between the two segments effectively, creating another possible configuration for users interested in both a more traditional laptop experience and a more mobile-focused tablet one. 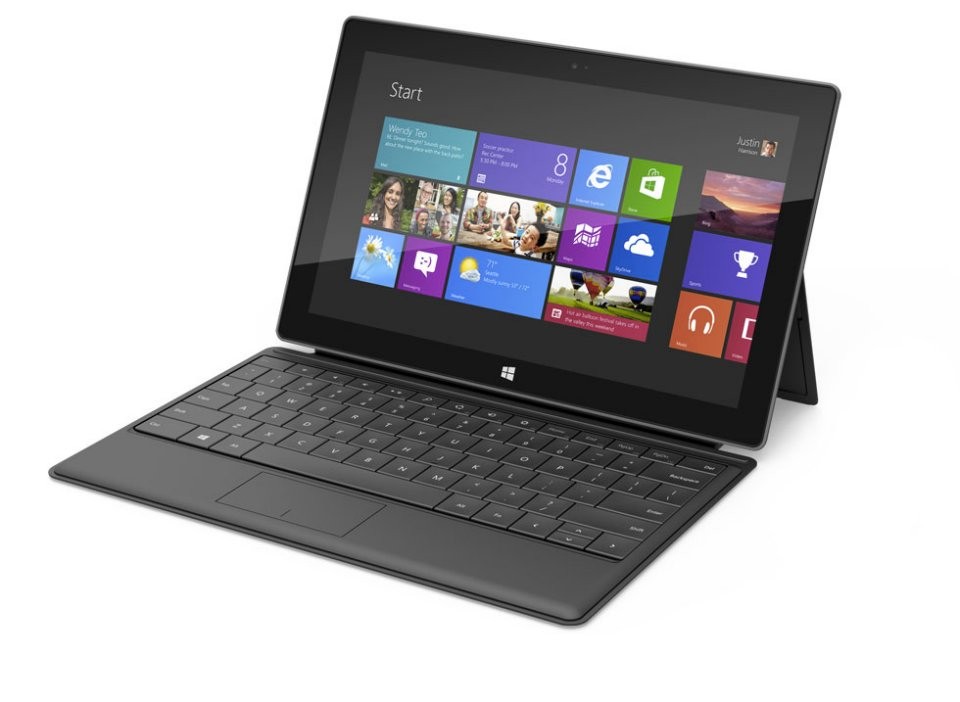 Additionally, several other manufacturers have products on the market that are clear competitors to the Microsoft Surface Pro. Here are three of its closest rivals:

ZDNet concludes that the Microsoft Surface Pro sports excellent build quality, and that it functioned more like an ultrabook with tablet capabilities than a native tablet with a kickstand. ZDNet notes that some improvements to the product offering would have included a slot to house the stylus, an adjustable kick-stand and a desktop dock with extra USB and Ethernet ports. It concluded, however, that the Surface Pro is an “intriguing” addition to the range of hybrid notebooks and tablets and that future generations of the device would be anticipated with interest. 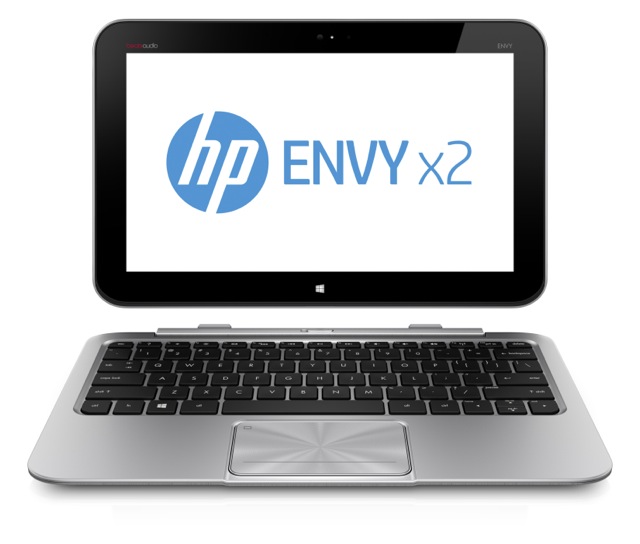 The HP Envy X2 weighs in with very similar specs to the Microsoft Surface Pro. Like the Microsoft device, it runs Windows 8. It also occupies the hybrid space where notebooks can morph into tablets and vice versa. It is slightly larger than the Surface Pro, with a display size of 11.6 inches compared to the Microsoft hybrid’s 10.6-inch display.

As CNet notes, the Microsoft Surface Pro is the pick of the litter when it comes to the notebooks-meets-tablets space, particularly on machines running Windows 8. CNet observes that the Surface Pro has proven that “a tablet with a funky keyboard cover can replace a regular laptop or even a desktop PC”. By contrast, it calls the HP Envy X2 a “good device, but it’s not an excellent one”. 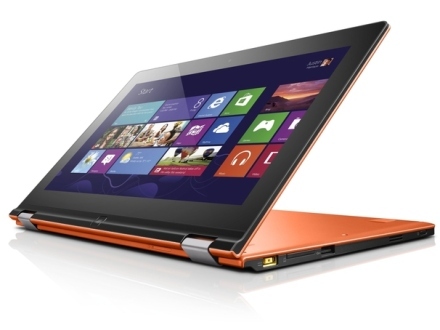 The Lenovo IdeaPad Yoga 13 is a serious competitor to Microsoft’s Surface Pro. They ship with very similar specs. They both run on Intel Core i5 chips, operate with 4GB of onboard RAM and sport high-quality keyboards. Both machines are serious laptops or tablets, depending on what you use them for.

That said, consumer electronics review site Wirecutter deems the Lenovo IdeaPad Yoga 13 “the best Windows ultrabook for most people”. Wirecutter performs a direct comparison with the Surface Pro, noting that the Microsoft device “isn’t enough of a laptop” to replace a Yoga 13 for many users of  notebooks. It concludes that the Surface Pro isn’t an ultrabook, while the Yoga 13 is. However, it notes that future versions of the Surface Pro could change things.