What does the Internet mean to me? We’ll before I answer the question I should let you know I’m in my early 20’s and I have been using the internet since I can remember. I had my first taste of the Internet in early 1998. Back then there was no ADSL, Wi-Fi or High Speed Cable. My father would use a dial up modem and he was charged by the time, not the amount of data used. 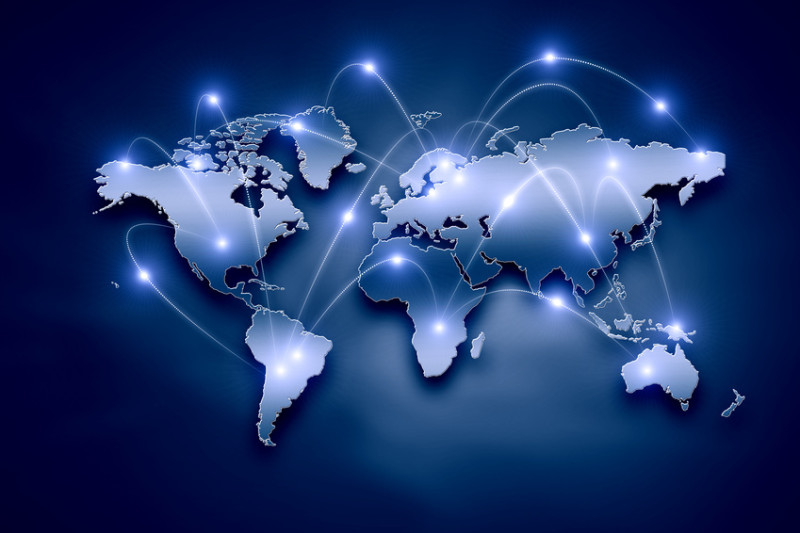 And you could forget about downloading anything – at 56Kbps a simple webpage took upwards of 30 seconds to load. If anyone tried to call you while you were surfing the net, they’d be greeted by a very familiar tone many of us still remember (how can we forget)?

I remember the day we first got ADSL – it was only a 256Kbps connection but it felt lightning fast next to a 56Kbps connection. Not only that, the new technology allowed for calls to go through while surfing the net! No more arguments as to who gets to use what and when. Things only got better when our speed got bumped up to 512Kbps – not only the speed goes up – the included data was also increased allowing us to stay online for longer. I have two brothers similar age to me and I still have nightmares of the argument we had over using up the download limit. Let’s face it, 3 children sharing one computer – it’s a disaster waiting to happen.

As the speeds increased, the cost of computers decreased. I got my first notebook in 2003. A Packard Bell with pitiful specs compared to today’s powerhouses. My life changed when my father bought a wireless router and PCMCIA wireless card.  This was the beginning of the Wi-Fi era! No longer was I trapped to a network cable – sharing it with the desktop. I had the freedom to use my laptop wherever I wanted (within reason). And as time progressed so did the technology! New chipsets allowed for wireless internet to be built in to the motherboard – and soon it became the norm.

Wi-Fi wasn’t only limited to notebooks – soon devices such as gaming consoles, PDA’s and mobile phones became equipped with this technology. It has gotten to the point that even washing machines can now be controlled via the internet through Wi-Fi. It’s mind boggling how fast technology changed. Check out this example of mobile broadband from iiNet – it can run on 3G or 4G networks – Now you don’t have to be connected to Wi-Fi to be able to surf the net! If you told this to the 8 year old me sitting in front of my desktop pc waiting for the AltaVista home page to load I would laugh in your face – but now its reality.

What are your thoughts on the internet? What do you predict will happened next? Faster speeds? New technology? Let us know your thoughts!