Mobile devices have transformed the entire world of digital communication. The need for Internet service that accommodates multiple devices at different locations throughout the home has driven demand for higher-speed connections that don’t require a wired connection to modems or other networking devices.

Computer technology is advancing faster than ever before, and it’s very easy to be left behind if you don’t take the time to become at least semi-literate when it comes to computers. Cloud services such as those offered by CloudDesktopOnline and CloudAppsPortal will become more common. The communication technology you use now will most likely be very different from what you will be using in five years, but it will still provide you with a solid foundation of computer literacy that will serve you for years to come. 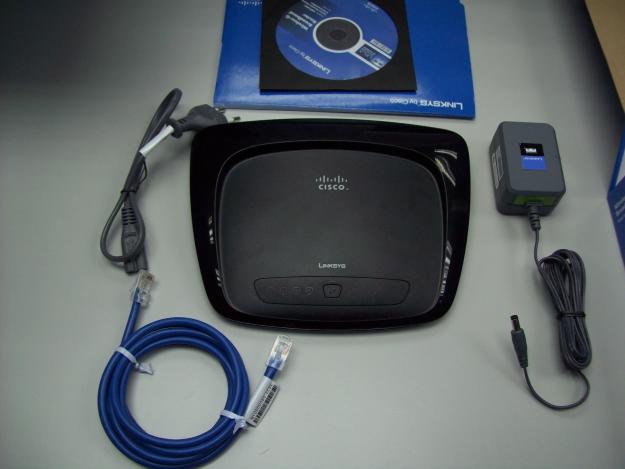 The most popular types of Internet connections today are broadband and wireless.

Broadband includes most forms of high-speed Internet service, including cable, DSL and wireless connections. Broadband connections are always active, so the term “always on” is sometimes used to refer to them.

Broadband provides subscribers with constant access to the Internet, and it doesn’t interfere with phone service. Broadband is necessary for people who like to view media via the Internet, participate in interactive activities and play games. All forms of broadband connect at much faster speeds, but the technology they use and the transmission rates vary, and the cost of service will also vary. Broadband includes DSL, cable and wireless connections.

DSL – Digital Subscriber Line. All forms of DSL service are typically offered through the telephone company. DSL works by using the existing copper telephone wires within your home. The technology works by forcing the telephone wires to send and receive as much information through the copper wires as possible. DSL doesn’t block your telephone service, so it is possible to use the phone and be on the Internet at the same time.

DSL connections require a specific modem to that type of service, and subscribers can either purchase the modem outright or rent one through their service provider and have the rental fee added to their monthly service charge. The strength of a DSL signal depends on the distance between the phone company’s central office. Availability of DSL service is also dependent on the distance a person lives from the phone company facility.

Cable Modem – Cable Internet service uses the same cable lines that deliver your cable TV transmission. Since coaxial cable wires are so thick, they are cable of supporting far more bandwidth than other Internet connections, while using different channels for receiving (downstream) data and sending (upstream) data. Cable service providers appeal to customers by offering bundle packages to make the high-speed Internet service and bigger channel lineup packages more appealing and affordable. Cable broadband service requires that you have a special cable modem to connect to a router.

Home Wi-Fi service with a cable Internet connection are an especially good choice in homes where family members use multiple devices, including Blue-Ray players, gaming devices, tablets, smartphones and computers. Cable Internet service is typically more expensive, and you may or may not be subject to rate increases (unless you lock yourself into a contract with your cable provider).

The fastest wireless technologies available today are EV-DO (Evolution Data Optimized) service, which is how you’re able to connect to the Internet on your smartphone when not doing so via a Wi-Fi connection. EV-DO service requires a special card, which is present in smartphones when you activate your service.

The other technology is known as WiMax, or Wireless MAN and Air Interface Standard. Wireless MAN refers to a Wireless Metropolitan Access Network. MAN networks deliver high-speed Internet service over some type of digital or fiber optic method. A special type of modem is necessary for this.

Most households that have Internet access have created a WLAN (Wireless Local Access Network) to make it possible to use the built-in Wi-Fi capabilities of every device that is regularly used there. In most cases, when Wi-Fi reception isn’t adequate, the problem isn’t related to the Internet connection, but rather to the signal within the home.

There are some simple ways to boost your Wi-Fi signal without having to spend any money, and they may enable your family to get more consistent reception through the entire house.