In the quest to make our transactions increasingly convenient, Android introduced its mobile wallet Android Pay in 2016. While it was greatly appreciated by users and saw size-able adoption from the start, one issue remained. A lot of users felt that Android Pay doesn’t support enough banks and cards. Offering an effective solution to that problem, Google has now introduced PayPal as an option in the Android Pay app. This means that users can now link their PayPal account to their Android Pay account and make payments quicker. The option is currently available only in the USA but Google says that they will introduce the option to global markets soon, after observing the response it gets in the USA. 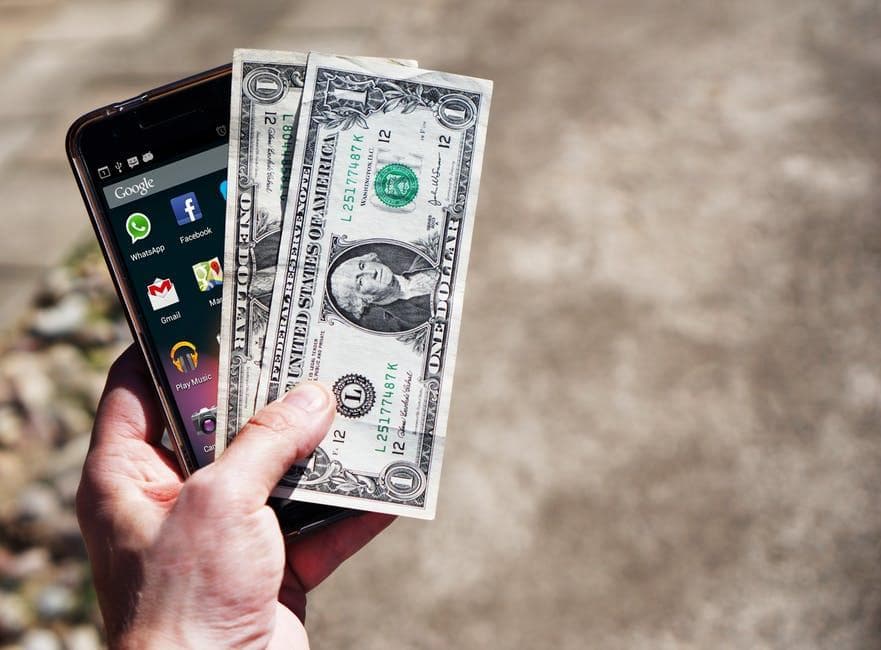 PayPal is one of the oldest and most trusted payment services in the world. Android Pay, by allowing its consumers to use PayPal has definitely struck a chord with users. On online forums and everywhere else, users seem eager for the feature to start working on their mobiles.

PayPal said, “Coming soon, consumers in the US will be able to use PayPal in Android Pay at retailers from Walgreens to Dunkin’ Donuts. This partnership will enable our customers to pay across even more contexts, and will extend PayPal’s mobile leadership and reach as consumers become the more comfortable shopping and buying on their mobile devices”.

The Slow Adoption of Mobile Wallets

While all of the big players have tried hard to increase the adoption of mobile wallets, with services like Apple Pay, Samsung Pay, Walmart Pay, and Android Pay surfacing rapidly, adoption still remains relatively low. People are largely accustomed to paying cash or swiping their cards and feel very convenient that way. Not a lot of them are hence eager to learn a new technology. Smaller screens and poor internet connectivity add to the problem and most people tend to find mobile payments more of a hassle than a convenience. As a result, mobile wallet adoption rates remain lower than desired.

Another big reason for the dismal adoption rate of mobile wallets are the various hardware and software restrictions associated with these. Consumers need to have a certain kind of phone with a certain operating system and specific apps for these wallets to work.

The integration of PayPal in Android pay aims to solve most of the above problems and help make Android Pay more convenient and user friendly. PayPal supports 16 million merchants worldwide. These merchants will be able to accept Android Pay payments without the need of any additional hardware. Also, anyone using Android KitKat 4.4 or newer can use Android Pay from the browser, without the need of any app. Both these factors will greatly enhance ease of use, bolstering adoption rates of Android Pay and getting more users to choose it over cash or card based transactions.

At the moment, users will only be able to use their PayPal balance to make payments, but soon, PayPal will add the functionality of using the card associated with their PayPal account to make payments. This will make things even better. So all of the users who have had troubles using Android Pay for buying and making payments because it did not support their bank, can now hop on to the new benefit and link their PayPal account to Android Pay to easily make payments all the way from Dunkin Donuts to Uber, Subway and Walgreens.

Increased adoption of Android pay is a great option for everybody. POS (Point of Sale) transactions become much easier and faster, meaning faster checkout times and lesser queues at stores. Everybody wins. Transactions are more secured and you don’t need to carry all your cards in your wallet at all times. With PayPal supporting an extremely diverse range of businesses, you can use your PayPal enabled Android pay wallet at pretty much every retailer, from eating out to buying groceries or watching a movie.

PayPal and Google have been strategic partners already, as PayPal was a preferred payment option on Google Playstore purchases. Taking this partnership a step further, PayPal will now be a payment option for Android Pay too, making the companies a strong force together in the mobile wallet space.

An Opportunity for App Startups

The Android Pay and PayPal integration is great news for app startups too. By integrating PayPal-powered Android Pay on the apps they design and accepting it as a preferred payment method for app purchases, in-app purchases and premium features, they can increase adoption and conversion for their apps. When building eCommerce apps, or client outlet apps like Starbucks and Dominos, allowing PayPal as a payment method will help increase user satisfaction.

Mobile wallets have been a hot idea for a long time now. With the introduction of contactless cards and better POS solutions now mean that users don’t even need to swipe a card anymore. Just tapping their phone against the card reader is sufficient to complete the billing process. Cashing in on this usability, Google gives its users, even more, the incentive to use Android Pay by now integrating PayPal as a payment method. Since millions of users and merchants already use PayPal, this is a win-win move for everybody. Merchants get to allow payments from PayPal-powered Android Pay without any additional requirements and users get to easily pay with their PayPal account that they are already comfortable using. This partnership, which is soon to be extended to countries outside the USA is an extremely advantageous move and will certainly boost adoption and user satisfaction for Android Pay.

This article is contributed by Almeda Brook, a freelance writer for MoveoApps.her skillfulness is writing about technology, business, and digital marketing.